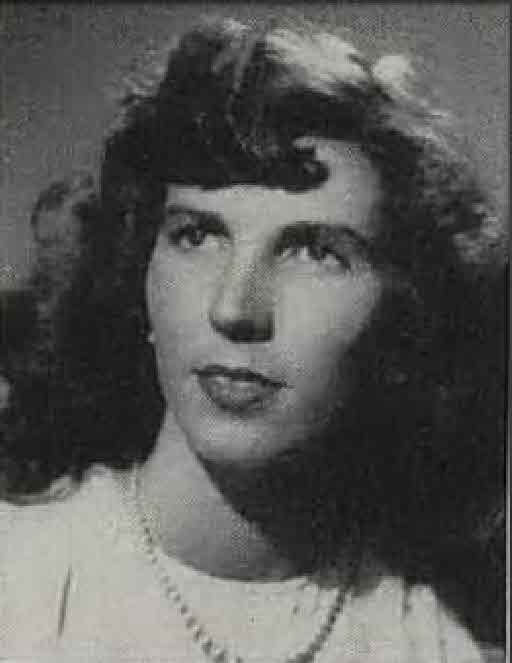 Judith Ann Holcomb, 57, of 78 Union St. Rockville, CT 06066, died on November 10, 2010 at her home after a courageous battle with cancer. Judith was born in Hartford, CT in 1952. She was the daughter of Adrien and Gladys Christian (both deceased). Judy will alway sbe remembered as a giving person. She had a heart of gold and was the person who always came to your rescue. Judy is survived by two daughters and a son-in-law, Tina and Akin Hogan, and Victoria Holcomb. Two sons, Michael and James Holcomb. Two brothers and a sister-in-law, Raymond and Beryl Hargraves and Norman Christian. Three sisters and three brother-in-laws, JOan and David Morin, Carol and Paul Mortensen and Beverly and Richard Lensky. She leaves 11 grandchildren, three great grandchildren and many nieces and nephews.

A private memorial service will be held for the family.