b. 10 May 1646
Hepzibah Baker was born on 10 May 1646. She was the daughter of Jeffrey Baker and Joan Rockwell. Hepzibah Baker married Caleb Pomeroy, son of Eltweed Pomeroy and Margery Rockett, on 8 March 1665 at Windsor, Hartford Co., CT.1

b. 20 October 1671
On May 13, 1704, John with three of their children were slain in the terrible Indian massacre, and Abigail, with the other children captured, although she had received a severe wound on the head with a tomahawk. One of her descendants has in his possession a silver pin she wore in her hair at the time the blow was struck. Abigail Pomeroy was born on 20 October 1671 at Northampton, MA. She was the daughter of Caleb Pomeroy and Hepzibah Baker. Abigail Pomeroy married John Searle, son of John Searle and Ruth Janes, on 5 April 1694. 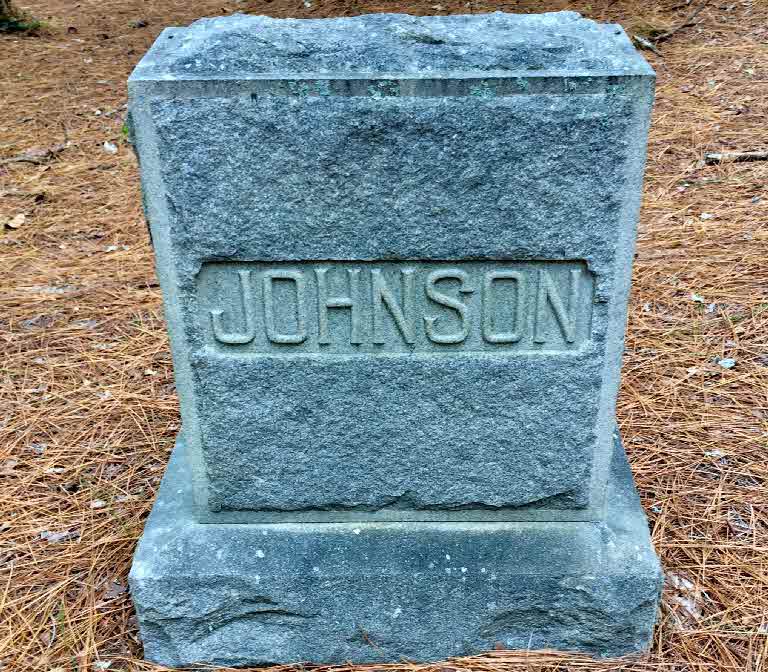 b. 4 July 1682
Hannah Pomeroy was born on 4 July 1682 at Northampton, MA. She was the daughter of Caleb Pomeroy and Hepzibah Baker.

b. 6 August 1687
Sarah Pomeroy was born on 6 August 1687 at Southampton, MA. She was the daughter of Caleb Pomeroy and Hepzibah Baker.

b. 9 March 1680, d. 16 July 1698
Nathaniel was killed at Pomeroy's island Ford when in pursuit of a party of Indians who had captured two boys the day before at hatfield. The pursuing party reached the location of the present town of Vernon, Vt., on horese and lay in wait upon the river bank. When the Indians appeared on the opposite side of the stream, the colonists opened fire upon them. The Indians and one of the boys jumped into the river and gained the shore. Believing that the savages were about to kill the lad, fire was again opened, the enemy seeking cover. The boy managed to join his companion in the canoe, and both succeeded in crossing the river in safety, but one of the indians who attempted to intercept them was shot. Five or six of the colonists then embarked in the canoe in order to gain possession of the other one, which had lodged on Pomeroy Island, a little distance down the stream. The Indians concealed on the opposite bank, fired upon them when they approached, killing nathaniel who was the last soldier that fell in this war. The Indians were of the tribe Pocumtucks. Nathaniel Pomeroy was born on 9 March 1680 at Deerfield, Franklin Co., MA. He was the son of Joshua Pomeroy and Abigail Cooke. Nathaniel Pomeroy died on 16 July 1698 at age 18. 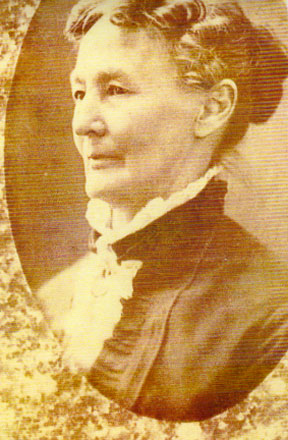 Ellen (Chapin) Hollister
courtesy of Gayle Ghbeish
Ellen Chapin was born on 11 July 1806 at NY.1 She was the daughter of Heman Chapin and Electa Humphrey. Ellen Chapin married Isaac Treat Hollister on 18 September 1828.

Gayle Ghbesh cites the following sources for the descendants.

Sources at Burton Historical Collection.
History of Ontarion County and its People by Charles F. Millikan.

The Chapin Book of Genealogical Data with Brief Biographical Sketches of the Descendants of Deacon Samuel Chapin compiled by Gilbert Warren Chapin; Vol I, the First 7 Generations Published and copyrighted by Chapin Family Association, Hartford, CT, 1924. 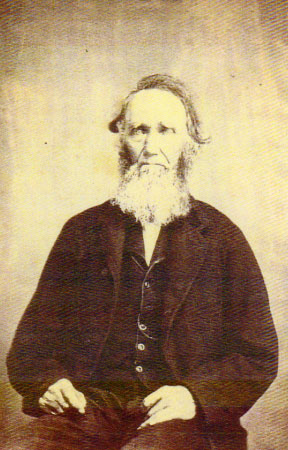 Isaac was a medical doctor, a state senator and a justice of the peace. He was a state senator in Michigan for one term in 1856. He was a justice of the peace starting about 1849 for 30 years and he became a doctor in 1824 licensed through the Massachusetts medical Society. He was a "Master of Lodge" in 1826 and 1827 but when he became aware of the "Morgan Affair" where a lodge member had murdered someone and the evidence was hushed up, he left the masons and refused to have anything more to do with them. His memories have lots of other interesting things about life in the 19th century.

Isaac T. and Ellen were enumerated in the 1880 Laingsburg, Shiawassee Co., MI, federal census. He was a physician age 79, she was 74. Also enumerated in the household were daughter Carrie 32, and granddaughter Ellen 2. 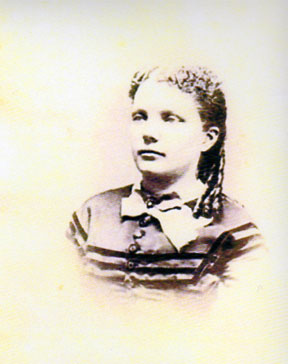 Caroline was a medical doctor. She graduated from Ann Arbor University of Michigan about 1877 and practiced medicine from her home in San Francisco after her marriage.


Jerome crossed the plains to Reno and worked as a night watchman from 1868-75. He then returned to Michagan where he visited his old friends the Hollisters. He discovered that Caroline was divorced from Ellis and so he wooed her. They married and moved to San Francisco where he set up shop as a translator of Chinese in the courts and Caroline practiced medicine out of her home. Both Caroline and Jerome became very important "members" of the Chinese community. She delivered many Chinese babies and Jerome often translated free for the more impoverished Chinese. In thanks for their kindness the Chinese community would take up a huge collection every July 4th and buy fireworks that were then distributed to the Millard family. The last such gift reached into about 1940. I received our family's share of that gift in 1939 and 1940 when I was 6 and 7 years old. John Oliver Langenbach


Also, according to our family memories, Great Uncles Oliver and Sylvester (Mike) scaled Half Dome in Yosemite Park in the 1903. Great Uncle Oliver's record in the Dipsea race in San Francisco lasted for 23 years. In 1915 he took 2nd place in the World's Fair marathon. John Oliver Langenbach


Jerome and Caroline were enumerated in the 1910 San Francisco, San Francisco Co., CA, federal census. He was an intreperter for the courts age 78, she was 62. Children in the household were Oliver 17, Mary F. 20, and Caroline A. 18.

Gayle Ghbesh cites the following sources for the descendants.

Sources at Burton Historical Collection.
History of Ontarion County and its People by Charles F. Millikan.

The Chapin Book of Genealogical Data with Brief Biographical Sketches of the Descendants of Deacon Samuel Chapin compiled by Gilbert Warren Chapin; Vol I, the First 7 Generations Published and copyrighted by Chapin Family Association, Hartford, CT, 1924.

b. March 1832
Jerome Millard was born in March 1832 at NY.1 He married Caroline Hollister, daughter of Isaac Treat Hollister and Ellen Chapin.

b. 4 March 1883
Oliver Jerome was a member of the Olympic Club in San Francisco. He ran for the Dipsea race (course runs from Mount Tamalpais in Marin county to Stinson Beach) ca 1910 and came in first as an unknown. (He was not a member of the Olympic club at the time) He won the race one more time and held a record for a while. He also ran in the Bay to Breakers race in San Francisco for many years.
Oliver Jerome Millard was born on 4 March 1883 at CA.1 He was the son of Jerome Millard and Caroline Hollister.