Schuyler is recorded in the 1850 census of Granby as a carpenter.

Children of Schuyler Holcombe and Denzie A. Brown

George Holcombe was the son of Simeon Holcombe II and Belinda Andrews.

Widow Almira Holcomb was enumerated in the 1850 Paris, Portage Co., OH, federal census. She was 46. Children in the household were Fidelia, Laura, Albert 12, Jefferson 10, and West 7. Lucy and her husband Orra Lane were also in the household.

Wesley Holcombe was the son of Simeon Holcombe II and Belinda Andrews.

Wilson Holcombe was the son of Simeon Holcombe II and Belinda Andrews.

Loovin Holcombe was the child of Simeon Holcombe II and Belinda Andrews.

Perry Holcombe was the son of Simeon Holcombe II and Belinda Andrews.

Perry was a soldier in the War with Mexico. 1

James Holcombe was the son of Simeon Holcombe II and Belinda Andrews.

Eveline Holcombe was the daughter of Simeon Holcombe II and Belinda Andrews.

Children of Denzie A. Brown and Schuyler Holcombe

Edward Holcombe was the son of Schuyler Holcombe and Denzie A. Brown.

Calkins Holcombe was the child of Schuyler Holcombe and Laura Bacon.

b. circa 1840
Charity Holcombe was born circa 1840 at Simsbury, Hartford Co., CT. She was the daughter of Schuyler Holcombe and Laura Bacon.

McPherson notes that the 1850 Hartford Co. census has this Mortimer recorded twice.

The 1870 Granby, Hartford Co., CT, census has a Mortimer A. Holcombe, age 33, working in a shoe shop, in the household of Lemuel Dewey.

The funeral of George Mortimer Holcomb, who died Wednesday, will be held at 2 o"clock tomorrow afternoon at the house, No. 1113 Main street, and the burial will be in Spring Grove Cemetery. Consumption was the cause of death. Mr. Holcomb, was 66 years of age, had been employed a number of years by Bill Brothers and also by the Plimpton Manufacturing Company, his connection with the two concerns aggregating more than a qurter of a century. He leaves a wife, a grandson, George Francis Holcomb, and a nephew, A. David Case; all of Hartford.

Mary was the widow of Chauncey Hunter. Mary A. Roberts married Schuyler Holcombe, son of Simeon Holcombe II and Belinda Andrews, on 18 May 1861.

Jason E. and Almira were enumerated in the 1850 Granby, Hartford Co., CT census in the household of Schuyler Holcombe.

John Dionne provides some of the following information based on a handwritten genealogy by Edith Elizabeth Holcomb.

b. 1865
Jane Holcombe was born in 1865. She was the daughter of Newton Holcombe and Jane Pattison.

d. young
Henry Holcombe died young. He was the son of Newton Holcombe and Jane Pattison.

John Dionne provides the following information based on a handwritten genealogy by Edith Elizabeth Holcomb.

Child of Arabelle May Holcombe and Wilfred Liberty 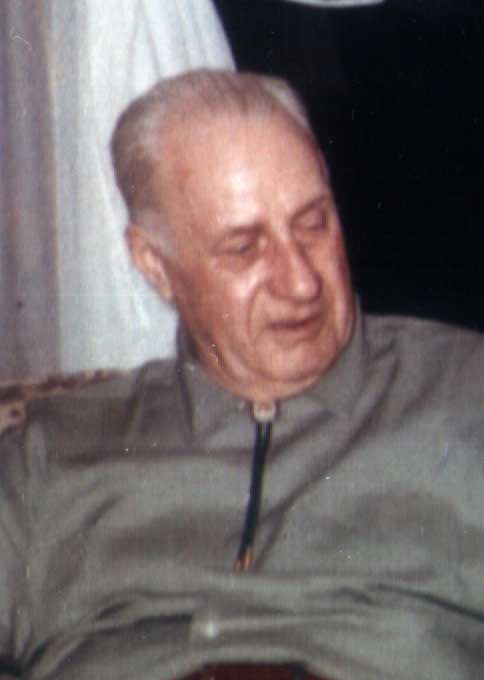 John Dionne, jdionne105@aol.com, provides the following information based on a handwritten genealogy by Edith Elizabeth Holcomb.

From an obituary in an unidentified newspaper:

Mr. Holcomb retired in April 1963, from the Park Department after 30 years of service. He was commonly referred as the department's superintendent, though his civil service classification was that of working foreman.

He began his duties with the Park Department in 1933 and it was during his long service that Grandmother's Garden was developed and became recognized nationwide. The city's approximate 16 acres of park land were under his jurisdiction.

It was during his service that the greenhouse off Smith Ave., where flowers are started and grown for transplanting in various park areas, was developed.

He was a member of First Congregational church and its Men's Club and a member of Mount Moriah Lodge of Masons.

The funeral will be Sunday afternoon at 2 at Healey funeral home with Rev. Chandler W. Gilbert, pastor of Frist Congregational Church, officiating. Burial will be in New Cemetery, Southwick. Calling hours at the funeral home Saturday are 2 to 4 and 7 to 9.

Luman and Anna were enumerated in the 1940 Westfield, Hampden Co., MA, ED 7-183, federal census. His name was written as Luman Holcolm. He was a timekeeper in building construction age 43, she was 42. Children in the household were Vivien 22, Duane 20, and Leila 13.

Child of Luman Andrus Holcombe and Anna May Beddow

John Dionne provides the following information based on a handwritten genealogy by Edith Elizabeth Holcomb.

Child of Wilfred Liberty and Arabelle May Holcombe 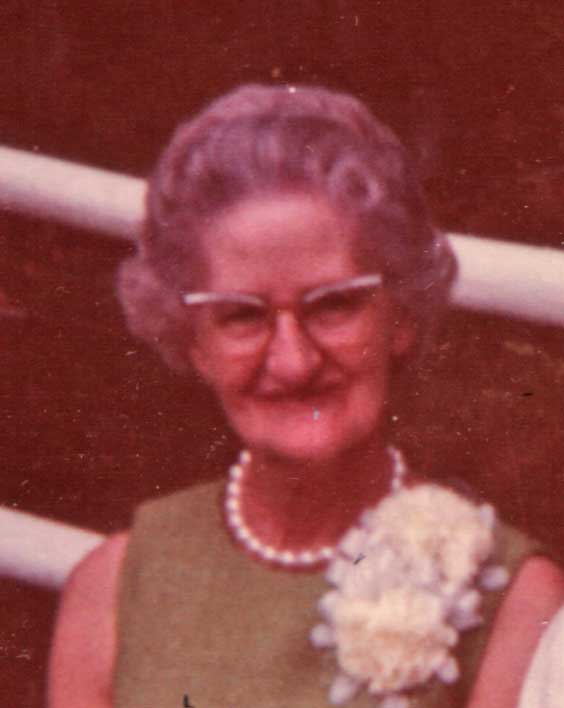 WESTFIELD - Lawrence C. "Hokie" Holcomb Sr. 86, of Westfield, died Friday, March 26, 2004 at Noble Hospital. He was born on May 1, 1917 in Southwick, son of the late Lawrence and Lucia (Gleason) Holcomb, and has lived in Westfield for most of his life. He was employed as a painter for the Westfield School Department for twenty-one years retiring in 1979, and after his retirement he was the official greeter and handyman at the Walker Island Camp Ground in Chester. He was a member of American Legion Post 124 in Westfield, the Russell AMVETS and a life member of the Mystic Knights of the Sea and Forest. He was a former Park and Recreational Commissioner, a Westfield Little League coach and umpire. He leaves his wife of sixty-three years Mae E. (Marsh) Holcomb and three children Lawrence C. "Skip" Holcomb Jr. and his wife Janine of Summerville SC, Betsy A. Leon and Patricia M. Sam and her husband Samuel both of Westfield. He also leaves two sisters Lucia Lee and Virginia Cesan both of Edgewater, Florida, nine grandchildren and twenty great grandchildren. The funeral will be Thursday at 10 AM from the Firtion-Adams Funeral Service 76 Broad St Westfield, with burial in New Cemetery Southwick. Calling hours will be Wednesday from 5-8 PM. Donations may be made to the American Legion Post 124 Building Fund, 38 Broad St. Westfield, MA 01085 or to the Westfield Little league, PO Box 1066 Westfield, MA 01086. Firtionadams.com.

b. 22 April 1920
Lucia Gleason Holcombe was born on 22 April 1920 at Westfield, MA. She was the daughter of Lawrence Holcombe and Lucia Frances Gleason.