b. 1842
Elvira Holcombe was born in 1842 at NY. She was the daughter of Roderick J. Holcombe and Hester Grimes.

b. circa 1753, d. 1859
Rachel Wright was born circa 1753 at Rutland, Rutland Co., VT.1 She was the daughter of Simeon Wright and Sarah Shattuck. Rachel Wright married John Holcombe, son of Phineas Holcombe and Sarah Tuller, before 1771.1 Rachel Wright died in 1859 at Canada.1

After John died, Rachel went to Canada. There she married (2) Zenas Ross. Lois Gardner-Earl sent the following to Eleanor Carleton Moult, who sent me a copy. It was a letter from Richard Alan Rees, 198 Castro Street, San Francisco, CA 94114, dated 12 March 1985, to Lois Gardner which read as follows, referring to Zenas: “He was among a group of men arrested by the British for "trouble-making". He is listed in the rolls of the Vermont Militia most assuredly fighting against the British in 1780”. But Loyalist Claims show him fighting for the British in 1782. He was eligible to the title U.E.

He was a private in the King’s Royal Rangers [Waller, Russ: RABBITS IN ERNESTTOWN, Part 1, p. 128.]

Rachel was baptized as Mrs. Zenas Ross, 8 Sep 1788 (Rev. Langhorn records).1 Information on Rachel was provided by Lois Gardner-Earl; earl@planeteer.com, 32 Brookhaven Drive, North York, ON M6M 4N7, Canada; (416) 245-5422.

Alexander Waite Ross was the son of Zenas Ross and Rachel Wright. 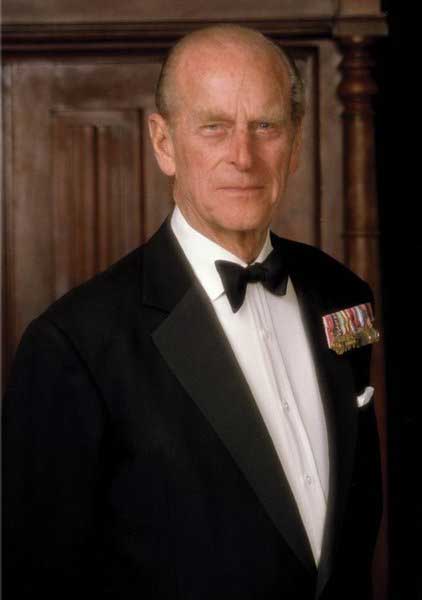 Prince Philip, Duke of Edinburgh, Earl of Merioneth and Baron Greenwich, was born Prince of Greece and Denmark in Corfu on 10 June 1921; the only son of Prince Andrew of Greece. His paternal family is of Danish descent - Prince Andrew was the grandson of King Christian IX of Denmark. His mother was Princess Alice of Battenberg, the eldest child of Prince Louis of Battenberg and sister of Earl Mountbatten of Burma. Prince Louis became a naturalised British subject in 1868, joined the Royal Navy and rose to become an Admiral of the Fleet and First Sea Lord in 1914. During the First World War he changed the family name to Mountbatten and was created Marquess of Milford Haven. Prince Philip adopted the family name of Mountbatten when he became a naturalised British subject and renounced his Royal title in 1947.

Prince Louis married one of Queen Victoria's granddaughters. Thus, The Queen and Prince Philip both have Queen Victoria as a great-great-grandmother. They are also related through his father's side. His paternal grandfather, King George I of Greece, was Queen Alexandra's brother. 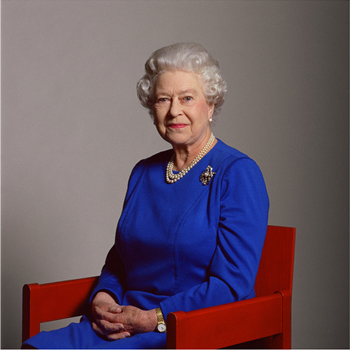 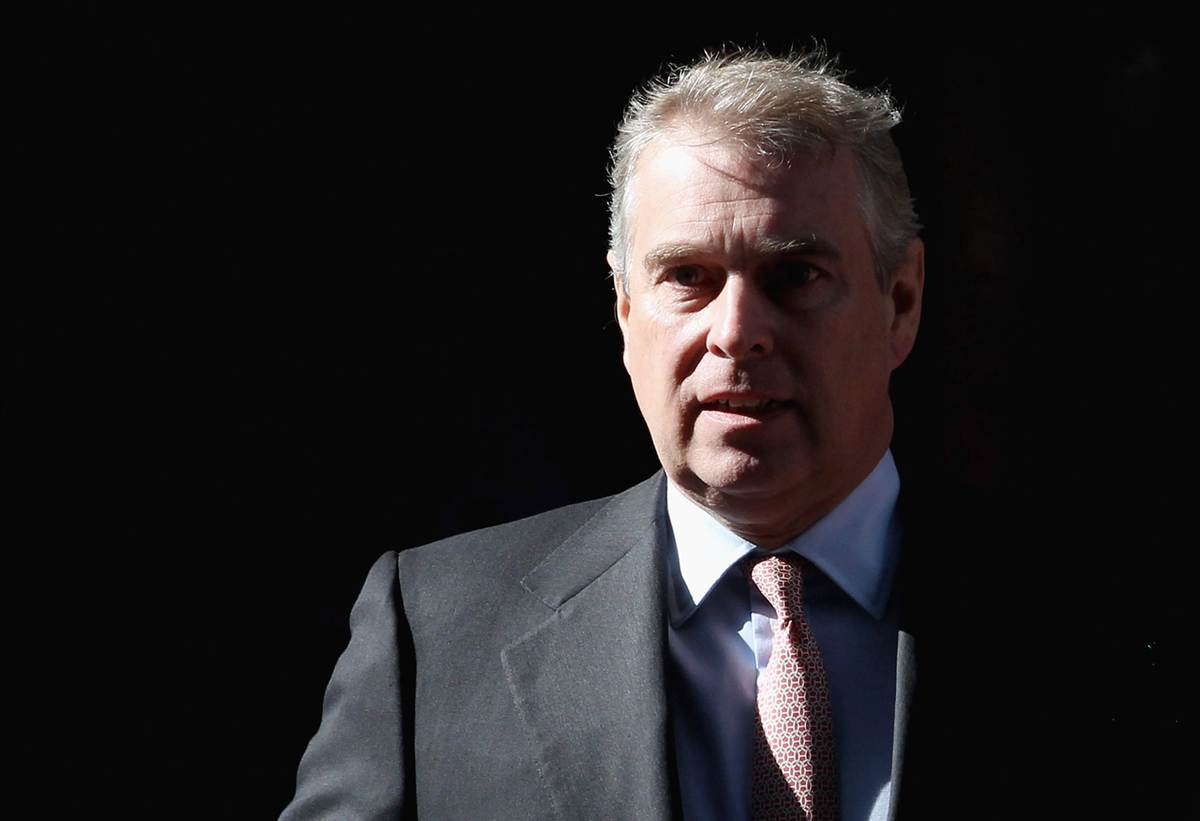 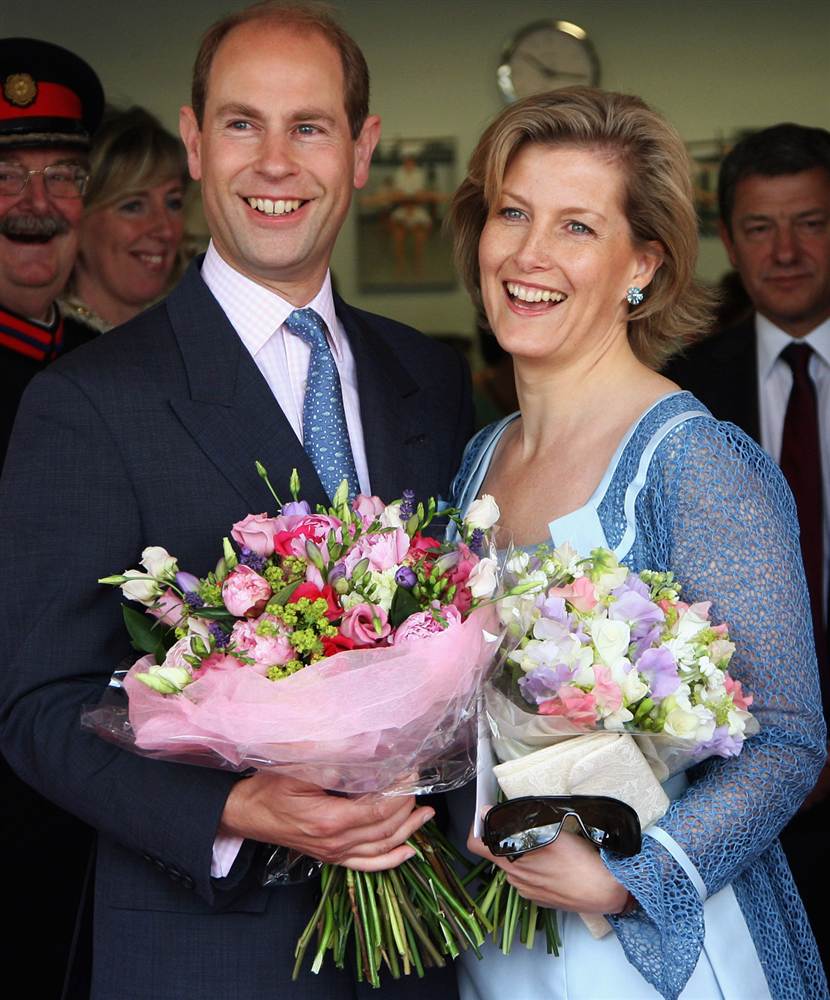 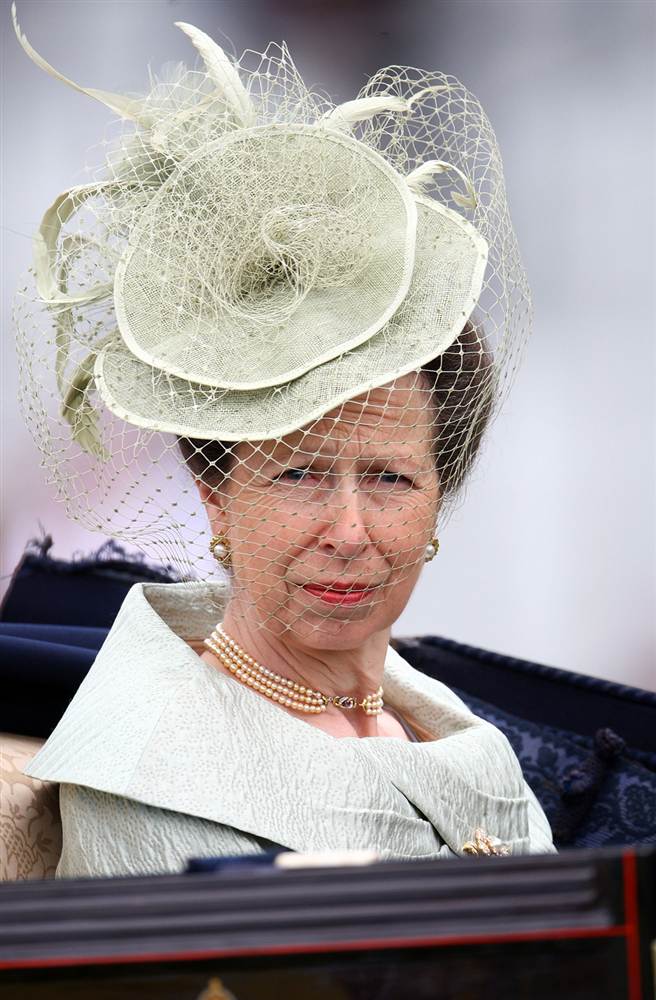 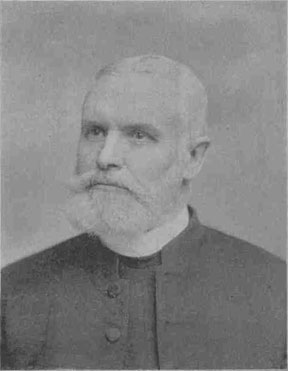 Theodore Isaac Holcombe was born in Naples, Ontario Co., NY, Jan. 23, 1832. Under the instruction of James Lloyd Breck, D. D., at Nashota, Wis., he was pepared for Baptism and Confirmation, entering Nashotah as a student in Sept., 1848. In June, 1850, he accompanied Dr. Breck to St. Paul, Minn., and 1852, went with Dr. Breck to Gull Lake to assist in starting the Indian mission at that place. His reminiscences of this pioneer work will be begun in our next issue. Mr. Holcombe returned to Nashotah in Sept., 1852; was graduated and ordained to the diaconate by Bishop Kemper, in 1858; became assistant to Dr. Montgomery Schuyler, Christ Church, St. Louis, Mo., and in the summer of 1859, entered upon missionary work, with headquarters at Springfield, MO, having secured pledges for his support in St. Louis, for three years at $600 a year. Springfield is now the see city of the new diocese of Western Missouri. In 1861, Mr. Holcombe was married to Miss Sarah Elizabeth Williams, daughter of George W. Williams, of Louisville, KY. For a time he was in charge of St. Paul’s church, Cincinnati, when he was called to his first rectorship at Christ Church, Indianapolis. In 1864, Mr. Holcombe helped to organize the parish of St. Mark’s church, Evanston, near Chicago. March, 1865, found him rector of St. Paul’s church, Winona, Minn., where he finished the church, paid off the debt, and built a rectory. In 1869, he became rector of Trinity church, Rock Island, Ill., where he built a church and rectory, and also built tup, as he did in Winona, a strong congregation. In 1879 he became rector of St. Paul’s church, Evansville, Ind. In 1880, he was elected deputy to the General Convention. It was this visit to the East which led to his settlement at St. Stephen’s church, Millburn, N.J., in the fall of 1882. While in this parish, a debt of $3,000 was paid off. Meanwhile, he was instrumental in re-organizing the Aged and Infirm Clergy Fund of the diocese, converting its capital into a Pension Fund for the Aged Clergy. This canon is known as the “Newark canon,” and was thought so highly of as to be commended by the General Convention of 1889 as a model for all the dioceses of the Church in the United States.

Mr. Holcombe’s interest in the old clergy led to his giving up parish work and becoming financial secretary of the Clergymen’s Retiring Fund Society in 1888. The society’s condition was at a low ebb at the time, but under the new secretary’s energetic efforts, it gained rapidly in membership and funds, and became well and favorably known throughout the Church. His work in this society continued six years. January 1, 1895, there were 669 members and over $100,000 in the capital fund. In 1895, Mr. Holcombe was chiefly instrumental in organizing the “Church Publishing Society.”

Another effort of Mr. Holcombe for the old clergy culminated in securing a day, Quinquageslma, for an annual offering for the General Clergy Relief Fund of the Church. This was done by the help of earnest friends at the Convention which met at Minneapolis in 1895.

The last think in which he was interested himself for the clergy is the securing of free rooms for clergymen in the new St. Luke’s Hospital. Two such rooms are now free rooms.

T. I. and Sarah were enumerated in the 1880 Evansville, Vanderburgh Co., IN, federal census. He was an episcopal Minister, age 46, she was 36. Children in the household were Herbert 17, and Nellie, 15.

b. circa 1864
Nellie Holcombe was born circa 1864 at IL.1 She was the daughter of Rev. Theodore Isaac Holcombe and Sarah Elizabeth Williams.