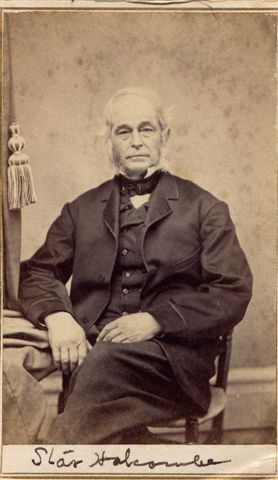 Starr and Phebe were enumerated in the 1850 Granby, Hartford Co., CT, census, roll 39, page 158, as a farmer, with Phebe, Hubert, Adelaide, Halsey and Luzerne.


The family lived at "Brushy Hill", the ancestral home. It was a comfortable, Colonial farmhouse located at 19 Bushy Hill Road in rural Granby. The house was badly damaged in a fire in 1892, but was rebuilt. It burned again, and another house was built on the site. 7

Starr and Phebe were enumerated in the 1860 Granby, Hartford Co., CT, census with Adelaide, Starr, and Luzerne.

Starr and Phebe were enumerated in the 1870 Granby, Hartford Co., CT, census with Halsey, Alice (Halsey's wife), and Luzerne. 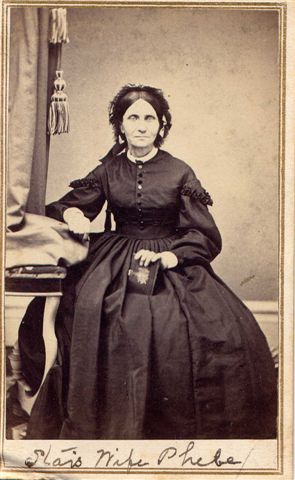 Phebe is a Mayflower descendant. 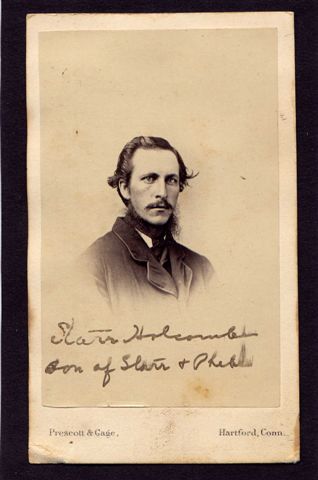 Halsey was a farmer in Granby. Alice was educated in a select school in Granby and at the Westfield, Massachusetts, High School.8

"Starr" and Alice were enumerated in the 1880 Granby, Hartford Co., CT, census with children Nathaniel and "Infant Daughter".

H. Starr Holcombe, 80 years old, died today (7 May) at his home, after a long illness. He leaves a wife, a son, Nathaniel Holcombe; a daughter, Mrs. William Shattuck, also nine grandchildren. The funeral will be held Monday afternoon at 2 o’clock at his home. 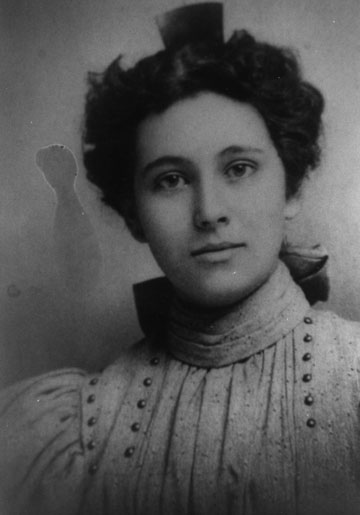 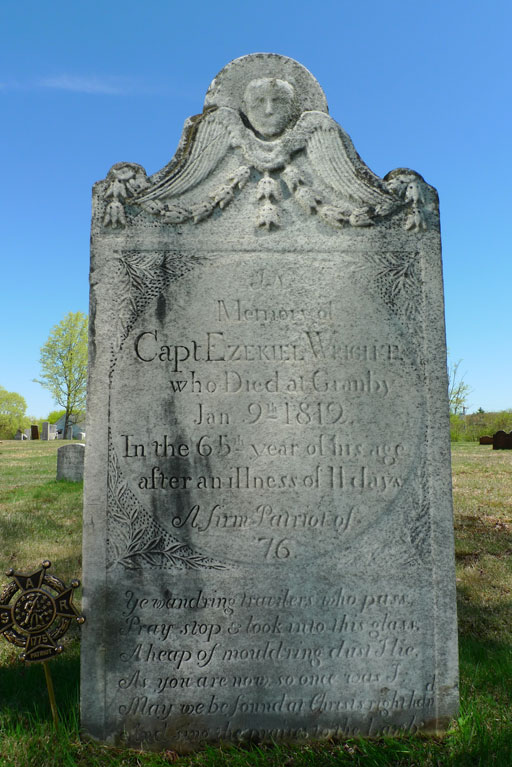 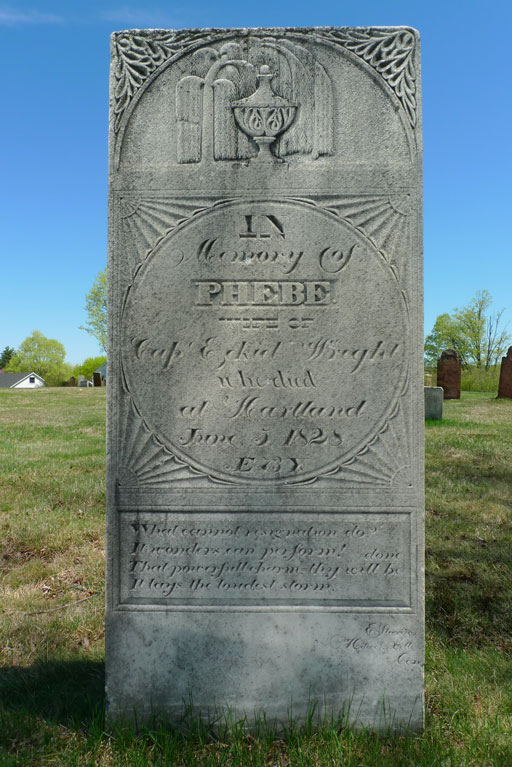 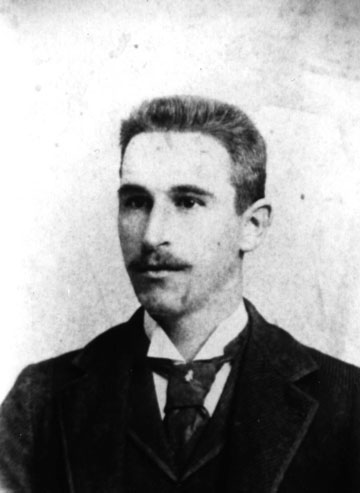 Nathaniel and Etta were enumerated in the 1930 Granby census, page 5B. He was a farmer, age 58, she was 55. Children in the household were Howell 32, and Maynard 26. Nathaniel's mother, Alice J, age 80, widowed, was also in the household.

Nathaniel and Etta were enumerated in the 1940 Granby census. He was a farmer, age 68, she was 65. The only child in the houisehold was Howell, 42, a farmer. 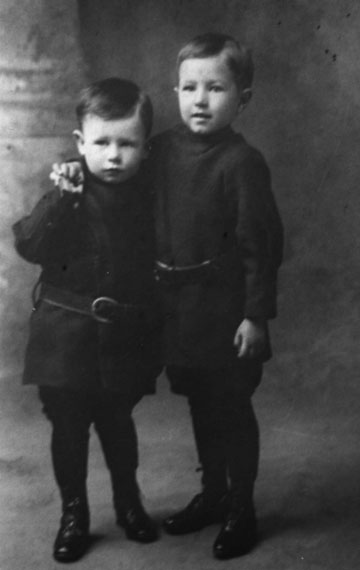 A farmer who loved milking his cows.

Maynard and Mildred were enumerated in the 1940 Granby, Hartford Co., CT, federal census. He was a Soda Shop manager age 36, she was 31. The only child in the household was Joyce 2.

Mildred L. Holcomb, 102, or Windsor, beloved wife for 58 years of the late Maynard W. Holcombe, passed away peacefully on Saturday, (December 18, 2010) at a local convalescent home. Born in Hartford on December 12, 1908, daughter of the late Joseph and Avena (Hayes) Ledgard, she was raised in Hartford and had lived in Granby for many years before moving to Windsor 68 years ago. Mildred ran the Granby Soda Shoppe with her husband in the 1930's and 1940's and after moving to Windsor, she worked at the Harry Clark insurance Agency. She later became an antiques dealer and traveled to antique shows all over Connecticut buying and selling various items. In her spare time, Mildred enjoyed painting and putting together scrap books with pictures of her family and friends. She also enjoyed watching the Boston Red Sox and eating her favorite snack, chocolate and Coca-Cola. She leaves a daughter, Joyce Lange and her husband Walter of Windsor; three grandchildren, Jeffrey Lange of Florida, Joel Lang and his wife Laurie of Windsor, and Amy Willard and her husband Stephen of Windsor; six great grandchildren, Anna, Elisabeth, Sarah, Josiah, Isabella and Davina; and three special friends, Jim Gronda, Edmond Holcombe, and Florence Lang.

A funeral service will be held today, Monday, December 20, 2 p.m., at the Carmon Windsor Funeral Home, 807 Bloomfield Ave., Windsor. Burial will follow in Granby Cemetery, Granby. Her family will receive friends today, Monday, December 20, 1 - 2 p.m., prior to the service at the funeral home. The family would like to extend a special thanks to the nurses and staff at Windsor Rehabilitation for their care and support during this difficult time. Memorial donations may be made to the Windsor Public Library, 323 Broad St., Windsor, CT 06095.

Marion was a Girl scout leader and member of the Ruth Wyllys Chapter fo the DAR, who with cousin, Mildred, are eligible on their maternal sides to membership in "Mayflower Descendants" and "Founders of Hartford, CT".

Ava (Valdson) Holcombe, 62, of Burlington, beloved wife of Thomas E. Holcombe, passed away Sunday (May 6, 2007). Born in Helsinki, Finland, she had lived in Hartford before moving to Burlington 33 years ago. Besides her husband, she leaves a sister-in-law and brother-in-law, Mary and Richard Heywood; and two nieces, Alice and Sarah Heywood, all of Wethersfield. A graveside service will be held on Thursday, May 10, at 11 a.m., at the Granby Cemetery, North Granby Rd., Granby. There are no calling hours. Hayes-Huling & Carmon Funeral Home, Granby, has care of the arrangements.