b. circa 1660
Sarah Soule was born circa 1660 at Duxbury, Plymouth Co., MA. She was the daughter of John Soule and Rebecca Simmons.1 Sarah Soule married Adam Wright, son of Richard Wright and Hester Cooke, before 1680 at probably Duxbury or Plymouth, MA.1 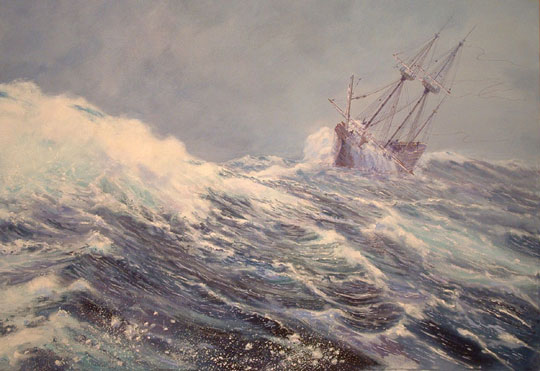 George was a Mayflower Pilgrim.


George was a servant under contract to Edward Winslow; 35th signer of the Compact.

Stephen was a Mayflower Pilgrim.

Child of Stephen Hopkins and Mary (?) 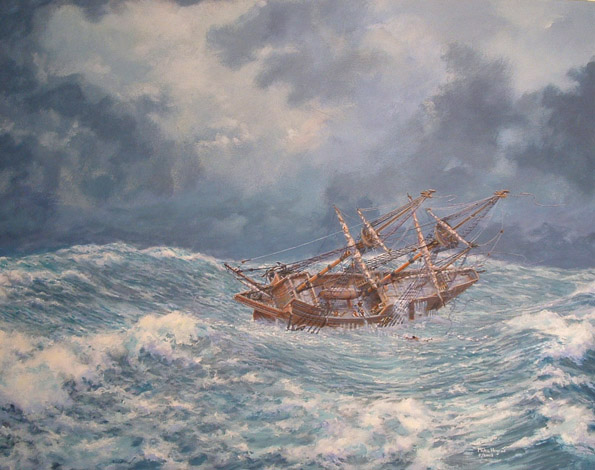 Francis was a Mayflower Pilgrim.

b. circa 1856
Maria Lillie was born circa 1856 at WI.1 She was the daughter of George Hiram Lillie and Malinda Margaret Wilder.1 Maria Lillie married James Sumner.1

b. circa 1856
James Sumner was born circa 1856 at IA.1 He married Maria Lillie, daughter of George Hiram Lillie and Malinda Margaret Wilder.1

b. circa 1854
Clifford Wells was born circa 1854 at IA.1 He married Miranda F. Lillie, daughter of George Hiram Lillie and Malinda Margaret Wilder.1

b. circa 1861
Ella Lillie was born circa 1861 at KS.1 She was the daughter of George Hiram Lillie and Malinda Margaret Wilder.1

b. circa 1782
Samantha Johnson was born circa 1782.1 She was the daughter of William Johnson and Abigail Holt.1 Samantha Johnson married George Lillie, son of David Lillie and Azubah Bissell, on 16 April 1815 at Trumbull Twp., Ashtabula Co., OH.1

Child of Joseph Higgins and Ruth (?)

Child of Ruth (?) and Joseph Higgins

b. 1667
Abraham Remick was born in 1667.1 He was the son of Christian Remick and Hannah (?)1 Abraham Remick married Elizabeth Freeman, daughter of Samuel Freeman and Mercy Southworth, circa 1693 at Eastham, Barnstable Co., MA.1

Child of George B. Dolbeare

Humphrey Bean Dow either inherited or bought a small farm in Coventry, but depended on his trade of shoe making, tanning and currying his own leather. A shoemaker is apt to be a philosopher and Humphrey surely was. From all accounts he was an amiable, high-minded man, occupying through his attainments a higher position in Coventry than depended on the mere possession of money. He saw considerable service in the French and Indian war, a private in several hard battles. Upon discharge he returned home to Coventry. His son Lorenzo in his journal, Sept 25, 1815, notes: "I find that my father is entitled to some crown land, -- but probably he will be cheated out of it." The fact is that Humphrey could have applied to the Provincial government for and received a land allotment, probably 640 acres, but he never did so, and when fifty years later, the matter was brought to his attention, the United States government had been set up and it would have required a special act of Congress to reward a veteran for British service.


Tabitha was a member of an original Coventry family, whose members are still prominent in the community, a good wife and mother, who lived to see all her six children grow up and marry. Lorenzo makes note of hearing of her death while he was in Ireland, Dec, 1804. Her gravestone, a marble slab, is beside that of her husband in the Nathan Hale cemetery of Coventry, a little difference in wording probably due to the fact that the inscriptions were many years apart:


"The ashes of Tabitha Parker, wife of Humphrey B Dow, are buried here"


The dust of Humphrey B Dow is buried here."


Humphrey appears in the 1790 census, 2a, 2b, 5c, indicating some youth in his household, perhaps an overlooked son, more likely an apprentice, possibly a pupil. The cobbler had an intellect of high order, acquiring unaided an unusual education for the time, especially fond of Latin, which he was qualified to teach through college grades. His surplus income went wholly for books, his library finally being divided among his children. They all received an excellent education; all four daughters taught school before they married. Lorenzo, the best known son, received the least education, but was a diligent reader in his boyhood. His old age may not have been lonely, for, altho his sons were far away, two daughters had homes in Coventry. Peggy Dow, Lorenzo's wife, devoted much time to him while Lorenzo was away on trips for many months at a time and was greatly endeared to him by her gentle care. Happy incidents are mentioned in the journals of both Peggy and Lorenzo. 3