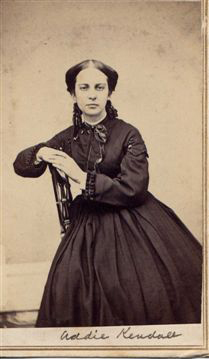 Carol Laun reports that Addie had no children of her own but raised Frank's son Ned, an "obstinate spoiled child." 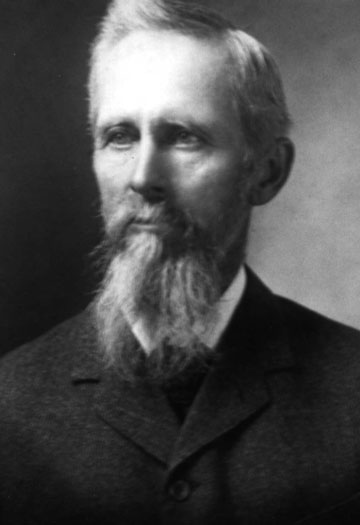 Luzern and Nellie were enumerated in the 1880 Granby, Hartford Co., CT, census with Addie. The Mormon transcription of the 1880 census incorrectly identifies him as "Sageme".

Nellie was enumerated in the 1930 Granby, Hartford Co., CT federal census, page 1B, as a boarder in the household of Emma Whitcomb. She was 77 and widowed.

Child of Rachel (?) and Milo Holcombe 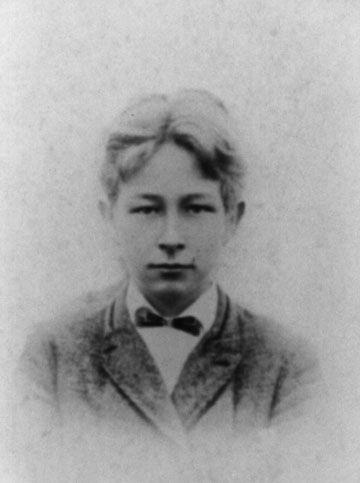 At the time he completed the WWI draft registration, Edmund was working on Luzerne's farm.

Daniel enlisted in Oct 29, 1861 for 3 years as a private in the 41st Ohio Regt., organized at Camp Wood; as a member of Co. A, 41st Ohio volunteer Infantry in the battle of Franklin, Williamson Co., Tenn, near Nashville being caught at Overton's Knob in an advance too near enemy's breastworks to retreat, rushed over the parapet and took prisoners and battle flags as the enemy began to evacuate; then lay near to prevent an attempt at skirmish. The flags were believed to belong to Stewart's Corps at Franklin, Tenn. Another account puts his capture of flags in battle before Nashville, Tenn., Dec 15 and 16, 1864; was dispatched to Washington, DC, Feb 13, 1865, where he was awarded a Medal of Honor for taking the flags by the Sec'y of War.


After his discharge, he became "a traveling man," and in 1879, he opened a business in Sedalia, Missouri, listing his occupation as merchant, according to a statement he made that's in his pension folder.

His first wife, Myra B. Holcombe, was granted a divorce by the Circuit Court of Pettis County, Missouri, along with $30 a month alimony. They had one son. Daniel's second wife was Cora Belle Rippey, daughter of John Rippey, of Sedalia. He married Cora on 15 Feb. 1894. They had no children.

After his final pension check was returned, the Pension Bureau recorded Daniel's death as having occurred on 14 Dec. 1900 in Sedalia. In Cora's filing for a widow's pension, Daniel's physician attests that Daniel's death did occur on that date. According to Daniel's entry in a Medal of Honor citation book, he is buried in the Crown Hill Cemetery, Sedalia.

Franklyn and Margaret "Halcom" were enumerated in the 1900 Madison, Dane Co., WI, federal census. He was 41, she was 35. Children in the household were Madge 12, Florence 11, Russell 5, Raymond 2, and Robert 10 months. Franklyn Young Holcombe lived at 312 N. Carroll St., Madison, Wis. He was born on 22 December 1858 at Burgh Hill, OH. He was the son of Webster Holcombe and Harriet A. Ducker. Franklyn Young Holcombe married Margaret M. Calkins on 6 November 1886. 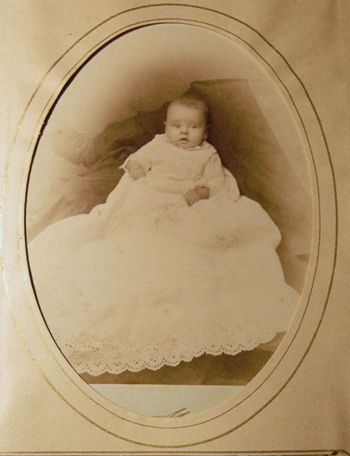 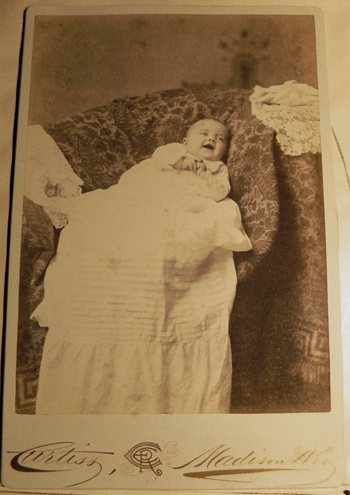 b. 28 April 1898
Raymond Edward Holcombe lived at Iowa City, Iowa. He was born on 28 April 1898 at WI. He was the son of Franklyn Young Holcombe and Margaret M. Calkins.

Raymond's WWI draft registration card showed that he resided at 22 W. Dayton, Madison, born April 28, 1898, a student at UW; his nearest relative was his father, F. Y. Holcombe; he was tall of medium build with grey eyes and light hair. 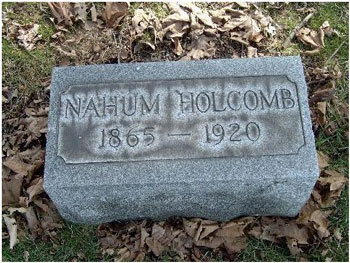 
[14] Card index of births, Warren-Trumbull Co. Library, recording an item in the Warren Democrat, p. 8, col. 2. (Note: This card was simply handed to me by a librarian because she happened to be filing it and knew I was looking for info on the Holcombs. I need to go through the cards thoroughly and then check the microfilmed newspapers the entries found.)


Nahum and Blanche were enumerated in the 1910 Hartford, Trumbull Co., OH, federal census. He was a farmer age 44; she was 37. They had been married 11 years and had 5 children who were all still alive. Children in the household were Charles 11, Albert 9, Ruth 7, Merle 5, and Alda 1.

Dudley was in the nursery business about forty years. He resided in Fowler and later in Warren, OH.2 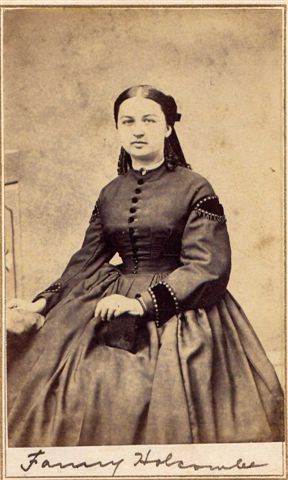