b. November 1872
Lloyd Jones was born in November 1872 at OH.1 He married Bertha Holcombe, daughter of Bradford F. Holcombe and Esther Matthews.1

b. December 1899
Ester B. Jones was born in December 1899 at OH.1 She was the daughter of Lloyd Jones and Bertha Holcombe.1 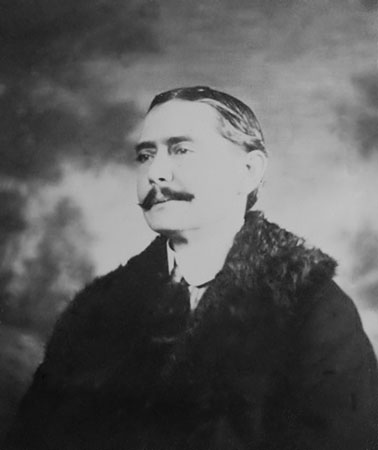 Willard A. Holcomb, 73, newspaper man, playwright and one of the best known press agents on Broadway a generation ago, died yesterday at his home, 51 Smith street, Merrick, after a long illness. He had been retired about 15 years.

Mr. Holcomb, a native of Chenango county, was graduated from Akron university, Akron, Ohio, and soon after his graduation joined the Washington Post, Washington D.C., where he wrote theatre reviews and subsequently became city editor. He left the Post to enter the theatre world and for many years he wrote plays, dramatized books and wrote vaudeville skits.

One of his best known dramatizations, which had a long run on Broadway and on the road, was made from the then popular novel, "St. Elmo." During this period he was associated with many of the best known theatre producers. He also acted as press agent for many famous stage folk, including the late Lou Tellegen and the late James K. Hackett. Mr. Holcomb returned to the Washington Post where he was drama editor for many years.

The family has lived on Long Island for about seven years and for three years in Merrick. Surviving are his wife, Mrs. Florence Holcomb; a daughter, Mrs. Helen Coste of Merrick; a son, Wynn Holcomb of New York city; a sister, Mrs. Bertha Jones of Cleveland, Ohio, and three grandchildren, Julie and Pierre Coste, Jr., and Nona Gwynn Holcomb of New York.

Timothy and Frances were enumerated in the 1880 Jackson, Jackson Co., OH, vederal census. He was 45, she was 46. They were living next to brother-in-law Bradford Holcombe. 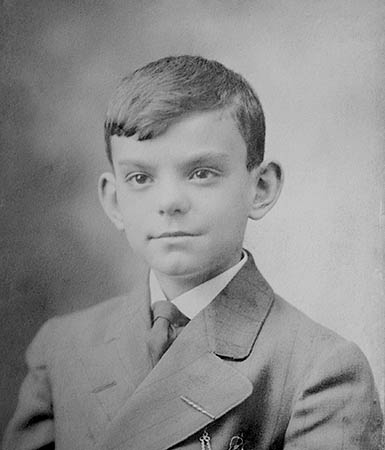 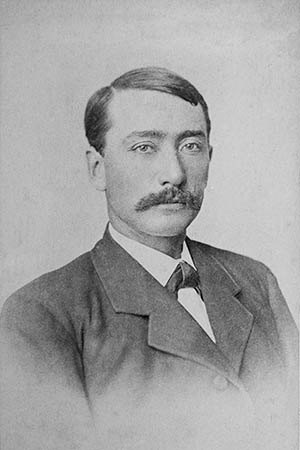 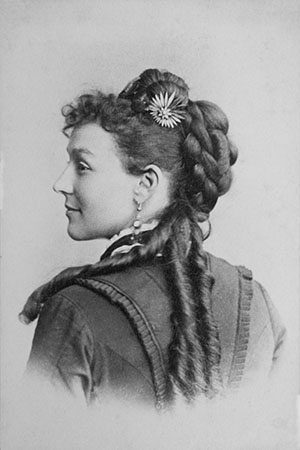 Child of Sarah (?) and Charles Loomis

Abner was a noted sea captain, making many cruises. 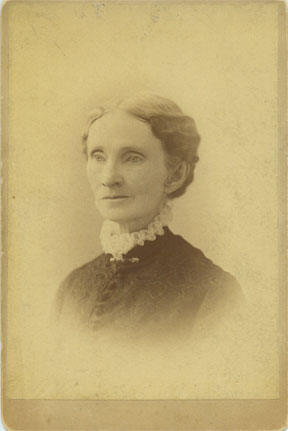 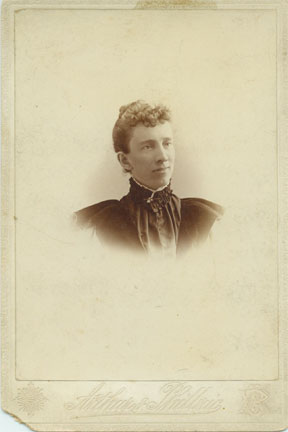 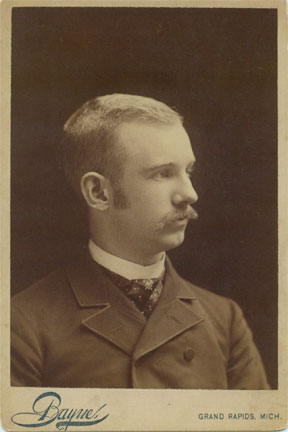 William H. and Emma were enumerated in the 1920 Grand Rapids, Kent Co., MI, federal census. He was a fire insurance agent, age 60, she was 50. The only child in the household was Amy, 19.

Mary Stuart was born on 30 March 1812 at Brockville, Upper Canada.1 She was the daughter of John Stuart and Sophia Jones.1 Mary Stuart married Sir Allan Napier MacNab 1st Baronet on 29 September 1831. Mary Stuart died on 8 May 1846 at Hamilton, Ontario, Canada, at age 34.1

John Stuart was born on 23 August 1777 at Fort Hunter, NY.1 He married Sophia Jones, daughter of Ephraim Jones and Marie-Charlotte Coursol, on 21 January 1803 at Kingston, Midland, Canada. John Stuart died on 23 May 1829 at Brockville, Upper Canada, at age 51.1

Sophia Jones was born on 12 February 1785.1 She was the daughter of Ephraim Jones and Marie-Charlotte Coursol.1 Sophia Jones married John Stuart on 21 January 1803 at Kingston, Midland, Canada. Sophia Jones died on 30 March 1837 at age 52.1