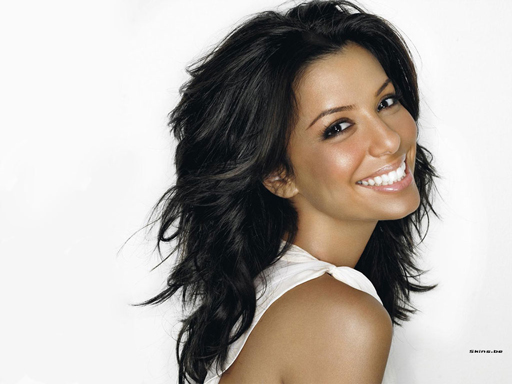 Eva Jacqueline Longoria was born on 15 March 1975 at Corpus Christi, Nueces Co., TX. She was the daughter of Enrique Longoria Jr. and Ella Eva Mireles. 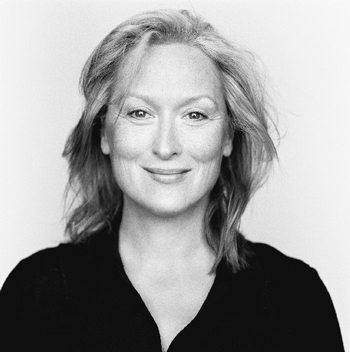 Photo by Brigitte Lacombe
Mary Louise Streep was born on 22 June 1949 at Summit, NJ. She was the daughter of Harry William Streep and Mary Wolf Wilkinson. 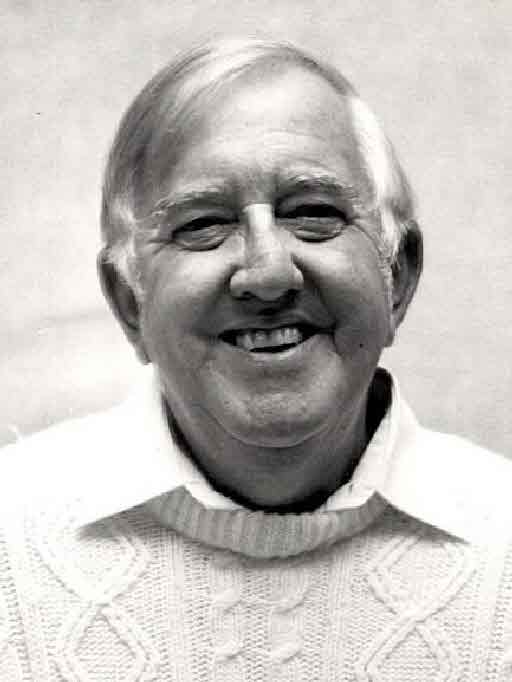 John Albert McDowell was born on 25 September 1920 at Lafayette, Tippecanoe Co., IN.1 He was the son of Archibald Thomas McDowell and Mary Rose Marcus.2 John Albert McDowell married Virginia Ann Firsich, daughter of Ira Louis Firsich and Thelma Pauline VanArsdale, on 23 November 1949 at Shelbyville, Shelby Co., IN.3 John Albert McDowell died on 6 August 2020 at Brownsburg Meadows, Brownsburg, Hendricks Co., IN, at age 99. He was buried at Oaklawn Memorial Gardens, Fishers, Hamilton Co., IN.4

John Albert McDowell of Indianapolis passed away on August 6, 2020 at the age of 99. He was born in Lafayette, Indiana to Mary and Archibald McDowell and was one of their five children. He graduated from Lafayette Jefferson High School and attended Notre Dame University before enlisting in the U.S. Navy. Following his honorable discharge, he worked for over 30 years at Indianapolis Power & Light Company. John enjoyed traveling, music, golf, and never missed a Notre Dame football or Indiana Pacers game. He was a lifelong member of Christ the King Parish.

John was preceded in death by his wife of 59 years, Virginia, in 2009. He is survived by his children: John (Mary), Patricia Simmons (Steve), Mike (Kim), and Mary Ann Hackman (Mike), 10 grandchildren and 7 great grandchildren.

John will be laid to rest in a private, graveside service later this week.

In lieu of flowers, memorial contributions may be made to Christ the King Catholic Church or Gleaners Food Bank of Indiana.

The family wishes to thank the staff of Brownsburg Meadows and Heritage Hospice for their compassionate care. 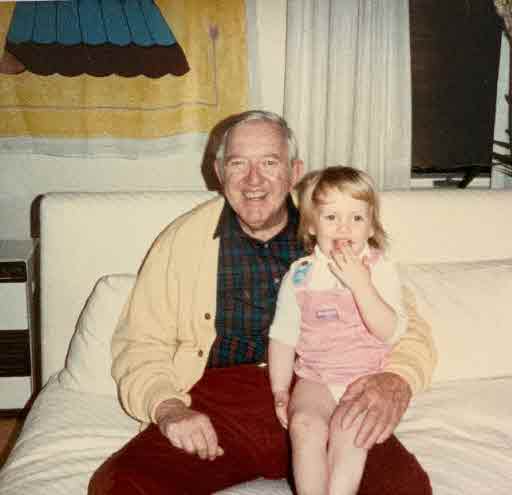 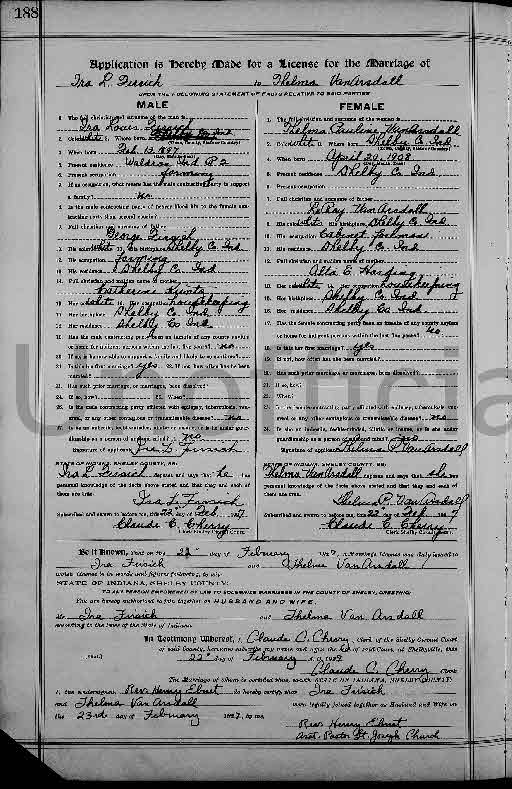 Ira Firsich was enumeratd in the 1920 Shelby, Shelby Co., IN, federal census. He was 23, the son of George and Catherine. The WWI draft registration of Ira L. Firsich, born 13 Feb 1896 in Shelby, listed his father as George. Apparently a brother, Alfred G., born 10 Oct 1893, registered at the same time.