b. July 1843
Amelia Holcombe was born in July 1843 at NY. She was the daughter of Orlando Holcombe and Asenath Truman. 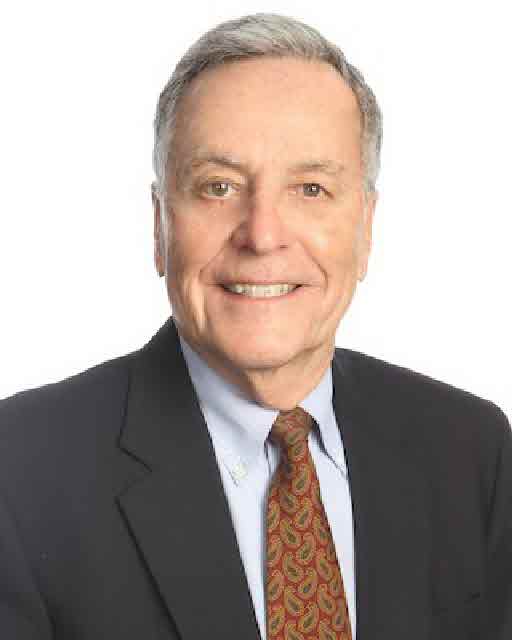 James Coull Clark passed away peacefully on February 14, 2021 at the age of 91. Born in Indianapolis on April 13, 1929 to Alexander and Ida Clark, who both pre-deceased him, he called Indianapolis his home for his entire life. As a son of Scottish immigrants, he was extremely proud of his Scottish heritage. He is survived by his wife Claire McKinney Clark, with whom he enjoyed 64 years of adventure, happiness and love, and their four children Murray (Janet), Matt (Beth), Cameron (Jill), Heather Iffert (Pete), ten grandchildren (Jimmy, Holly, Bobby, Kate, Megan, Lilly, Adam, Annie, Luke and Collin) and one great-grandson (Teddy), and nieces Claudia Engstrom, Sandi Clark and Alexis Pariano. His beloved brothers Alex and Fred also predeceased him.

He grew up on the north side of Indianapolis attending PS70 and Shortridge High School. In the Boy Scouts he achieved the rank of Eagle Scout, and loved to recount tales from his days as a counselor at Scout Camp Chank-Tan-Un-Gi (now Camp Belzer). The accuracy of these stories was often a topic of entertaining debate. After graduating from Wabash College in 1951 where he was a member of Phi Gamma Delta, he joined the United States Marine Corps and served with honor and distinction in the Korean War in an amphibious tank division. A lifelong proud Marine, he taught his children at a very young age the meaning of Semper Fi and the words to the Marine Corps hymn. After his discharge from the Marines, having achieved the rank of Lieutenant, he continued to serve his country as a Captain in the Marine Corps Reserve.

He received his law degree from Indiana University Law School in Bloomington in 1957 and then began a distinguished 60-year law career in the law firm then known as Quinn, Howard and Clark (now known as Clark, Quinn, Moses, Scott & Grahn). He practiced law with his brother Alex for 34 years, and practiced at times over his career with his three sons, and many other fine lawyers and staff who became lifelong friends and mentees. For Jim Clark, his word was his bond and a handshake enough to bind. He was a true gentleman in every respect and a consummate professional. He was elected as a Distinguished Fellow of the Indianapolis Bar Foundation in 1985.

He lived a life of public service and giving back to his community. He served in the Indiana House of Representatives from 1962-1964, but failed to survive the disastrous GOP Goldwater election in 1964. This was the subsequent election after the General Assembly enacted a sales tax for the first time in Indiana. The passage of a sales tax created problems for incumbents, particularly Republicans. He always claimed he voted against the sales tax but in this regard, it was at times affectionately suggested that he suffered from a foggy memory. As a lifelong Republican, he was however active and instrumental in political and judicial campaigns his entire adult life including Alex's mayoral campaigns, Murray's campaigns, and those of many others who he genuinely favored. He was a member of the Marion County Republican Veterans and received the high honor of the Sagamore of the Wabash from Governors Harold Handley, Matthew Welsh and Mitch Daniels.

He and Claire have been members of Meridian Hills Country Club for many decades. He was an accomplished card player once finishing third in the now defunct but once well-attended 500 Festival Gin Rummy tournament, and was known to engage now and then in a gin game at another club on the northeast side. He was also a skilled poker and bridge player but known to struggle from time to time in family euchre games. And he was an avid fisherman engaging in decades of fishing trips in the wilds of Canada with friends, sons Matt and Cam, and eventually his grandson Bobby.

All that being said, family was everything to Jim Clark. While not a "helicopter" parent in today's vernacular, he (along with Claire) was intimately involved in the activities of his children and grandchildren. He taught them honor, honesty, loyalty, respect and the virtue of a strong work ethic. He taught mostly by his actions and impacted the many friends and teammates of his children that he "adopted", mentored and brought into his orbit. He loved nothing more than to attend the athletic events of his children and grandchildren, particularly perhaps Heather's tennis matches, and fortunately for all of them, ended his formal coaching career at Orchard Little League in 1972.

The family would like to thank the compassionate and caring staff at Asera Care Hospice and Live Long Well Care at the Stratford.

Family will gather at the Northminster Presbytarian Church, where Jim was a lifelong member, for funeral services at 1:00pm on Saturday, February 20th. Friends are invited to join virtually at the following direct link: https://www.northminster-indy.org/ministries/live-streaming/, or you may access the live stream by going to Northminster's website at: www.northminster-indy.org. A celebration of Jim's life will be held at a later date so all can safely remember him. In lieu of flowers, memorial contributions may be made to Brebeuf Jesuit, 2801 W. 86th Street, Indianapolis, Indiana 46268, the National Junior Tennis League (NJTL) of Indianapolis, 1310 E. 96th Street, Suite 100, Indianapolis, Indiana 46240, or a charity or organization of your choosing serving those in need in the Indianapolis community in these challenging times.

d. 1977
Jay Holcombe was born at CA. He was the son of William Robert Holcombe and Pearl Pennington. Jay Holcombe died in 1977.

John's stone in the Nunn-Wheeler Cemetery was ordered in 1960 via a Headstone Application for Military Veterans; its birth date on the application is listed as "circa 1755". Find-A-Grave reports his birth as 4 Nov 1755 in Bath, Beaufort Co., NC.