Child of Julia (?) and Warren Holcombe

Llewelyn and Persis were enumerated in the 1880 Hanson, Plymouth Co., MA federal census. He was a boot-treer, age 34, she was 29. Children in the household were Wilber E. 1, and Eva L. 1 month. She was buried at Russel Cemetery, Russell, Hampden Co., MA.1

b. circa 1876
Alta Austin was born circa 1876. She was the daughter of Charles William Austin and Alma O. Holcombe.

Delilah Austin was also known as Dolly Austin. She was the daughter of Charles William Austin and Alma O. Holcombe. 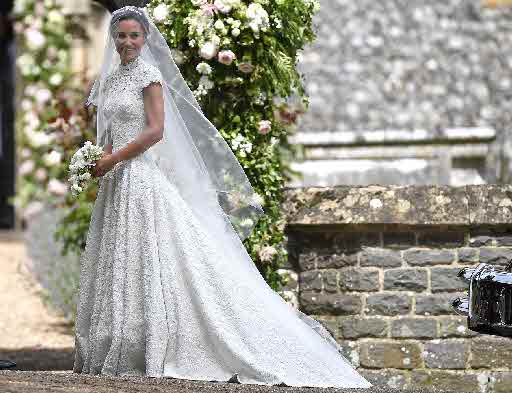 b. 1891
James Jackson Cabot was born in 1891 at Cambridge, Middlesex Co., MA. He was the son of Godfrey Lowell Cabot and Maria Buckminster Moors.

Dr. Edmund B. ‘Ned’ Cabot, a retired surgeon and scion of a Boston Brahmin family, drowned Saturday off the coast of Newfoundland, when a rogue wave swept him from his yacht, the Royal Canadian Mounted Police said today.

Cabot, 69, a lifelong sailor, was on the final leg of a journey he and friends had pursued over the past seven summers on his sloop, Cielita, that had taken them from Nova Scotia through Greenland, Iceland, and Scotland to the coast of Norway, said Peter B. Ellis, a friend of Cabot’s for 40 years.

Ellis said Cabot was sailing with two friends Saturday afternoon, about 200 miles from the end of their long journey, when a “rogue wave” struck the yacht and swept Cabot into the sea.

Ellis said he had spoken to experienced sailors who described Cabot as “the most careful and responsible sailor that they ever met.”

“They are absolutely staggered that he could have been the victim of something like this,” Ellis said. “This was not some yahoo yachtsman out on a weekend jaunt.”

Cabot and his two friends set out along the Newfoundland coast in winds that neared gale force Saturday morning, Ellis said, and the winds increased during the day. Ellis said that from what he understood, around midday, with winds coming from the rear of the boat from about a 45-degree angle, Cabot came from below deck to relieve the helmsman. A wave struck with such force that the boat was knocked on its side, spilling Cabot and the helmsman into the water.

The helmsman was swept back onto the deck when the boat returned to an upright position, but Cabot remained in the water. His friends tried to get a rope to Cabot, but were unable to, Ellis said. The impact of the wave also broke a chain in the steering mechanism, so they were unable to steer the yacht toward Cabot.

The Canadian Coast Guard began a search by helicopter, airplane, and boat that continued overnight, but they were unable to recover Cabot’s body until early this morning. Cabot’s friends rigged an emergency tiller that allowed them to control the Cielita somewhat, and were able to bring the sloop into port, Ellis said.

In a statement released by the family, Cabot’s wife described the father of four as a man with a passion for adventure that he shared with others.

“He was good at everything he did, and a great teacher,” Betsy Washburn Cabot said in the statement. “You couldn’t get out of an invitation by claiming you didn’t know how to do it, because he would teach you how.”

Cabot wrote and spoke publicly about his voyages, and won a 2012 writing award from the Cruising Club of America, in which he was a longtime member. In addition to sailing, Cabot enjoyed skiing, whitewater kayaking, and horseback riding, family and friends said.

Cabot was a surgeon at Brigham & Women’s Hospital for more than 25 years and taught at Harvard Medical School. He retired from medicine a decade ago and dedicated himself to philanthropy and sailing. He was the founder of Cabot-Wellington LLC and a trustee of the Cabot Family Charitable Trust and the Godfrey L. Cabot Family Association.

Children of Eleanor B. Burkham and Grant Holcombe Sr.

PEARL "PENNY" HOLCOMB, of San Bernardino, died Saturday, March 19, 2011, at home. Born in Ontario, CA, on March 3, 1924, she was the only child of John and Ada Pennington. Penny was the widow of the late Mayor W.R. "Bob" Holcomb, who passed away nearly four months ago. They were married for 64 years. Penny is survived by her sons, William Robert Holcomb and his wife, Debby, and their two daughters, Jesse and Savannah; Robert Grant Holcomb and his wife, Julie, and their daughter, Helena Hassen; daughter, Terri Lee Holcomb-Halstead; sister-in-law, Kathryn "Kate" Lee Dole; and a host of nieces and nephews. A Memorial Service will be held at 11 A.M., March 30, 2011, at the First Presbyterian Church, 1900 North "D" Street, San Bernardino. 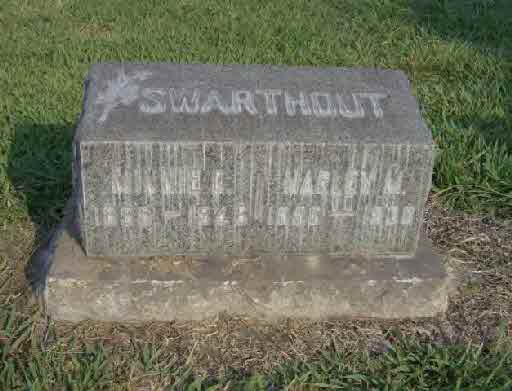 from and undated newspaper:

Mrs. Minnnie Holcomb Swarthout, native and life-long resident of San Bernardino, died Wednesday night at the home of her daughter, Mrs. Hattie Dean, at Willowbrook, near Los Angeles. She would have been 81 years old July 25.

Mrs. Swarthout was the daughter of the late Mr. and Mrs. William Holcomb. Her father was a well-known mining man of San Bernardino and was at one time county clerk. He was credited with being the first man to discover gold north of Big Bear Valley and Holcomb Valley was named after him. Her husband, Harley Swarthout, member of a pioneer San Bernardino family, died several years ago.

Mrs. Swarthout had gone to visit her daughter only a short time ago. She was a prominent member of the first Baptist church and Pioneer society.

Besides Mrs. Dean, she is survived by another daughter, Mrs. Kate Markley, also of Willowbrook; two sons, Lester M. and Rolland Swarthout, both of San Bernardino; a sister Mrs. James Robertson Downey, and a granddaughter, Athlyn Lynch of San Bernardino.

Funeral services will be held Saturday at 2 pm. from the Stephens & Bobbitt chapel. Interment will be in the City Cemetery.