David Norton was the son of (?) Norton.

Seaver and McPherson put Lemuel here, Bowman puts him as a son of David, #42222. Carol Laun at the Salmon Brook historical Society agrees. Bowman seems to be in error.


Lemuel C. and Julia were enumerated in the 1860 East Granby, Hartford Co., CT, federal census. He was a farmer age 66, she was 71. Daughter Julia and her family with Henry Merwin were enumerated next door.

Elizabeth Clapp was the daughter of Capt. Roger Clapp and Joanna Ford.

Nathaniel Holmes was the son of Joseph Holmes and Elizabeth Clapp.

Samuel Clapp was the son of Capt. Roger Clapp and Joanna Ford.

Experience Clapp was the daughter of Desire Clapp and Sarah Pond.

Thomas Clapp was the son of Preserved Clapp and Sarah Newberry.

Elijah Clapp was the son of Thomas Clapp and Mary King.

Mary Clapp was the daughter of Elijah Clapp and Mary Benton.

Desire Clapp was the son of Capt. Roger Clapp and Joanna Ford.

Elizabeth Clapp was the daughter of Samuel Clapp and Hannah Leeds.

Elihu Parsons was the son of Capt. Ebenezer Parsons and Mary Stebbins. 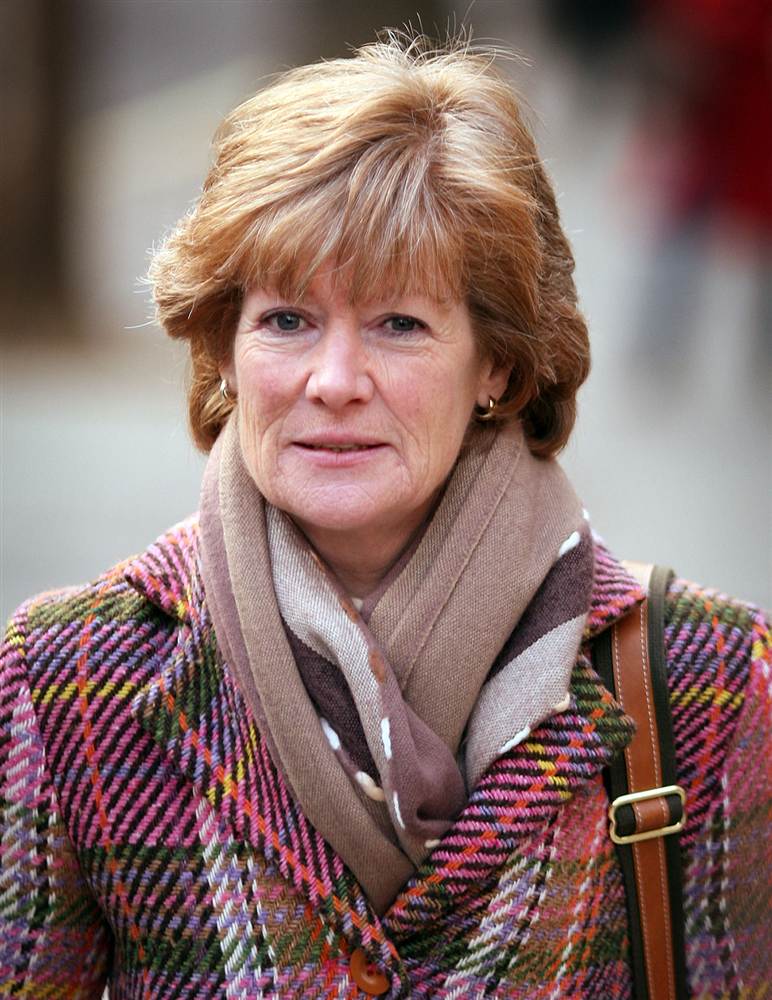 (Peter Macdiarmid/Getty Images)
Sarah Spencer was also known as Lady Sarah McQuorquodale. She was born on 19 March 1955. She was the daughter of Edward John Spencer 8th Earl Spencer and Frances Ruth Burke Roche. 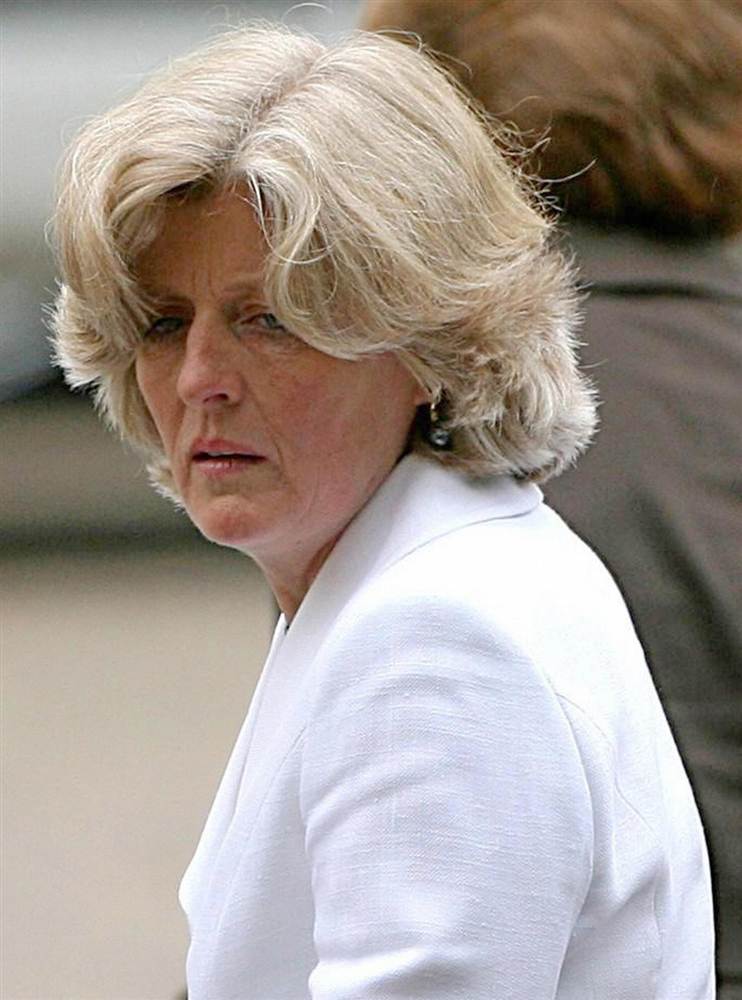 (Lewis Whyld/AFP-Getty Images)
Jane Spencer was also known as Lady Jane Fellowes. She was born on 11 February 1957. She was the daughter of Edward John Spencer 8th Earl Spencer and Frances Ruth Burke Roche. 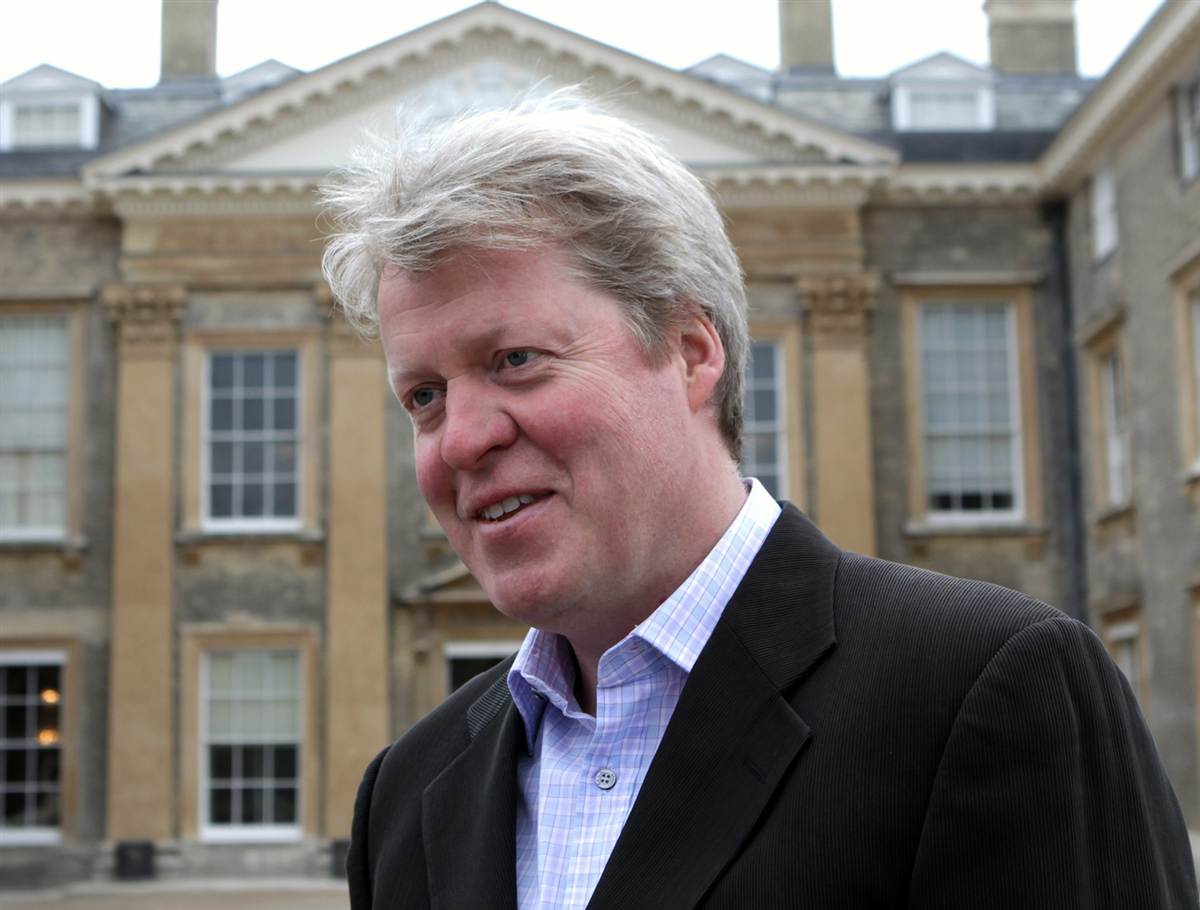 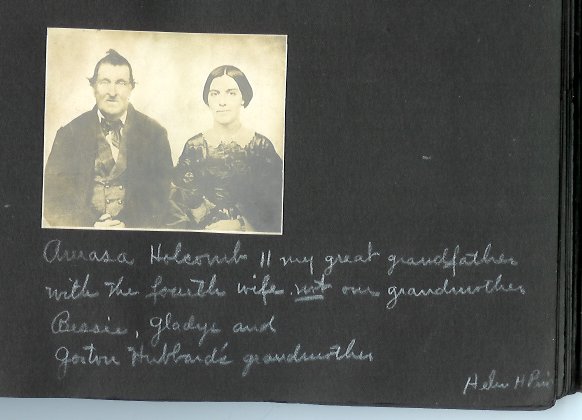 The family of Amasa Jr. is not adequately detailed by McPherson and Seaver. Donna Holcomb Larose has been researching her ancestor Amasa since 1995 and the following information on the Descendants is the result of her extenisve research.

If Amasa married more than 3 times, there is no proof (yet) and it appears highly unlikely. McPherson lists a 4th wife, Mary Webby, and a 5th, unnamed wife.

Luna Godard MIGHT had been previously married to Junius (or Jurius) Godard. Per Canton Church Record, he died 1841. The Antoinet in the household in 1850 is likely Luna's daughter.

Amasa and Mary were enumerated in the 1860 East Granby, Hartford Co., CT, federal census. He was a farmer, age 65; she was 27. Children in the household were Phelps 16, Amherst 13, and Ruth 5, and Charles Henry 1. In addition a number of laborers and servants were listed.

Amasa was enumerated in the 1880 Meriden, New Haven Co. CT federal census (age 85) in the household of his son Charles Henry.

Children of Amasa Holcombe and Luna (?)

It is possible that Margaret is the daughter of Dr. Thomas and Margaret Benham. She was from Ashland; she had the same first name as Dr. Benham's wife; her first son was given the name "Thomas Benham" Holcombe; and her fourth child was named Kymber, which was the name of one of his ancestors. Dr. Benham was the first doctor i the Ashland area, arriving in 1793. Three of his sons also became doctors, including Dr. C. K. Benham who practiced in Prattsville for many years.3

b. 17 July 1847
Alice Angeline Holcombe was born on 17 July 1847 at Stephentown, Rensselaer Co., NY. She was the daughter of Orry Howard Holcombe and Elizabeth Ann Long.

b. 5 March 1850
Married and had one child. Elizabeth Verona Holcombe was born on 5 March 1850 at Green Island, Albany Co., NY. She was the daughter of Orry Howard Holcombe and Elizabeth Ann Long.