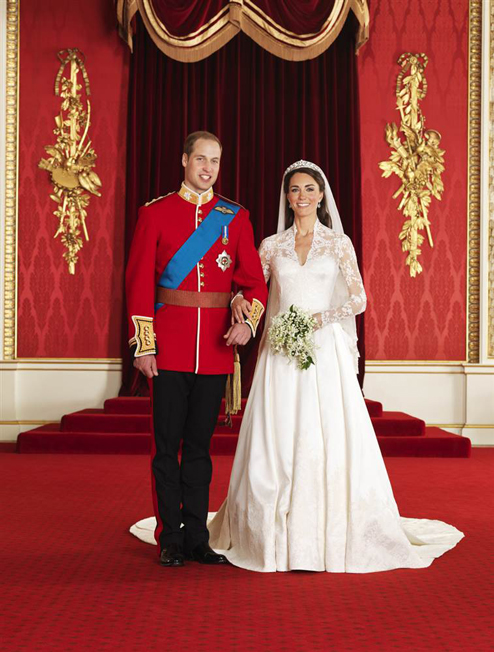 Louis Horr Stough was the son of (?) Stough and Ada Veeder Horr.

Michelle Fischbach is a Minnesota politician, a member and the current president of the Minnesota Senate, representing District 14, which includes portions of Benton and Stearns counties in the west central part of the state. Prior to the 2002 redistricting, the district also included portions of Morrison and Pope Counties. A Republican, she was first elected to the Senate in a 1996 special election held after the resignation of Senator Joe Bertram, Sr. She was re-elected in the Fall 1996 general election and, again, in 2000, 2002, 2006 and 2010. She was an assistant minority leader from 2001-2002 and from 2007-2008. She currently serves as the deputy minority leader. Beginning in January 2011, she has served as senate president, becoming the first woman to do so.

Fischbach attended Woodbury High School in Woodbury, then attended college at the College of St. Benedict in St. Joseph from 1984-1986 and, later, at St. Cloud State University in St. Cloud, where she received a B.A. in political science and economics in 1989. She served on the Paynesville City Council from 1995-1996. She is married to Scott Fischbach, who is executive director of Minnesota Citizens Concerned for Life. She and her husband live in Paynseville and are the parents of two children.

b. circa 1885
John A. Steel was born circa 1885.1 He married Bertha Holcombe, daughter of James Lucien Holcombe and Rena Verdeen.1

Roswell and Betsey were enumerated i the 1850 Leroy, Bradford Co., PA, federal census. He was 35, she was 24. Children in the household were 2 sons Arnell and Reuben. 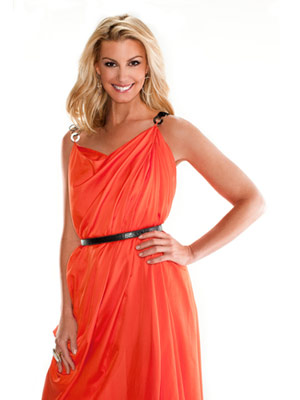 b. circa 1841
Horace Frederick Chandler was born circa 1841 at Cayuga Co., NY.1 He was the son of Horace Chandler and Eliza H. Holcombe.1

Newton was enumerated in the 1900 Marion, Linn Co., IA federal census. He was a widower, age 48. Also enumerated in the household was his son Burdett A. 21 and daughter-in-law Rose23; and his mother Betsey 74.

b. 10 May 1810
Fanny Loomis married Titus Pomeroy III. Fanny Loomis was born on 10 May 1810 at Westfield, Hampden Co., MA. She was the daughter of Charles Loomis and Charlotte Noble.

Children of Elizabeth Irving and Elliott A. Holcombe