b. circa 1845
Mary E. Bishop was born circa 1845.1 She was the daughter of Stephen Bishop and Mariah Holcombe.1

b. 1842
Mariah Bishop was born in 1842.1 She was the daughter of Stephen Bishop and Mariah Holcombe.1

James and Carrie were enumerated in the Winfield, Dupage Co., IL, federal census. He was a real estate agent, age 54, she was 44. Children in the household were Mary 20, William 18, and Florence 12. Also in the household was mother-in-law Elizabeth West, 78.

b. 1843
George H. Gates was born in 1843 at PA. He married Lura Holcombe, daughter of Asa Holcombe and Fanny Orcutt.

Birney was married to Annet "Nettie" Blanc in 30 Sep 1868 in Watertown with a child Fred Blanc Holcomb born in 1870.

There is a Nettie Holcombe listed in the 1870 Watertown federal census in the household of Birney parents, Elam and Cornelia, but with no relationship listed.

Annett Blanc Holcombe died 5 Jun 1870 and is buried in the Sanford Corners Cemetery.

Birney and Kate were enumerated in the 1880 Watertown, Jefferson Co., NY, federal census. He was a machinist age 36, she was 23. The only child in the household was Mabel 2.

From the Watertown Daily Times Sept 1926:

Elam L. Holcomb, 78, a well known and lifelong resident of Watertown, and a descendant of one of the pioneer settlers of this city, died early this morning at his home 156 East Lynde street. Although Mr. Holcomb had been in failing health for a number of years, his condition did not become serious until about two weeks ago.

He was born in Watertown, Aug. 23, 1847, a son of Elam and Cornelia Perry Holcomb. His father was a native of Lynchfield and his mother of Rome, N.Y. Both were pioneer settlers of the city of Watertown.

He was married Jan. 2, 1871 to Julia f. McConnell, a daughter of Owen and Alice McConnell. The ceremony was performed in Watertown by the Rev. James Hogan.

Practically the entire life of Mr. Holcomb had been spent in the employ of three large industrial concerns in Watertown. He was first employed at the old Davis Sewing Machine company here, until the plant was removed to Dayton, O.

Later he entered the employ of the New York Air Brake company where he stayed for seven years. At the end of that time he secured employment at the Bagley and Sewall company as a machinist. For nearly 30 years he continued in his work at Hagley and Sewall's until failing health forced him to retire.

On Jan 2, 1926 Mr. and Mrs. Holcomb quietly celebrated the 55th anniversary of their marriage.

Besides his widow, who is in the best of health, three daughters, Mrs. B. H. Giles, 425 Grand avenue, Mrs., W. W. Steinhilber of Evans Mills, and Mrs. J. E. Kelly of Shepherd street and one son, Bert E. Holcomb of this city, survive.

Funeral services will be conducted from the home Saturday afternoon at 2:30. The Rev. W. R. Courage, pastor of the Church of the Redeemer will officiate. Burial will be in North Watertown cemetery.

Elliott A. Holcomb, 72, died sunday a his home, 94 Park Street. He was born in Watertown, N. Y., and was a member of the New England Order of Protection, Framingham, Mass., and of the Western Union Association of Binghamton, N. Y. He leaves his wife, Mrs. Elizabeth (Irving) Holcomb; two daughters, Mrs. Nellie H. Corklind of Fort Edwards, N.Y., and Mrs Hazel Racket of rome, N.Y., and five grandchildren.

John and "Frankie" were enumerated in the 1875 Watertown, Jefferson Co., NY, State census. He was 24, as was she. Children in the household were Eva 2, and an infant 2 months. They were enumerated next door to Elam and Cornelia.

This is probably the John P. who married Hattie Hassett and appears in subsequent census records.

John P. and Hattie were enumerated in the 1880 Watertown federal census. He was a machinist age 30, she was 30. Children in the household were Eva 7, William 5, and Sydmore 2 months.

John P. and Hattie were enumerated in the 1900 Watertown federal census. He was a photographer age 49, she was 50. They had been married 22 years. Children in the household were William R. 25, and Sidmore C. 20. Places of birth and other data do not match the 1880 census. 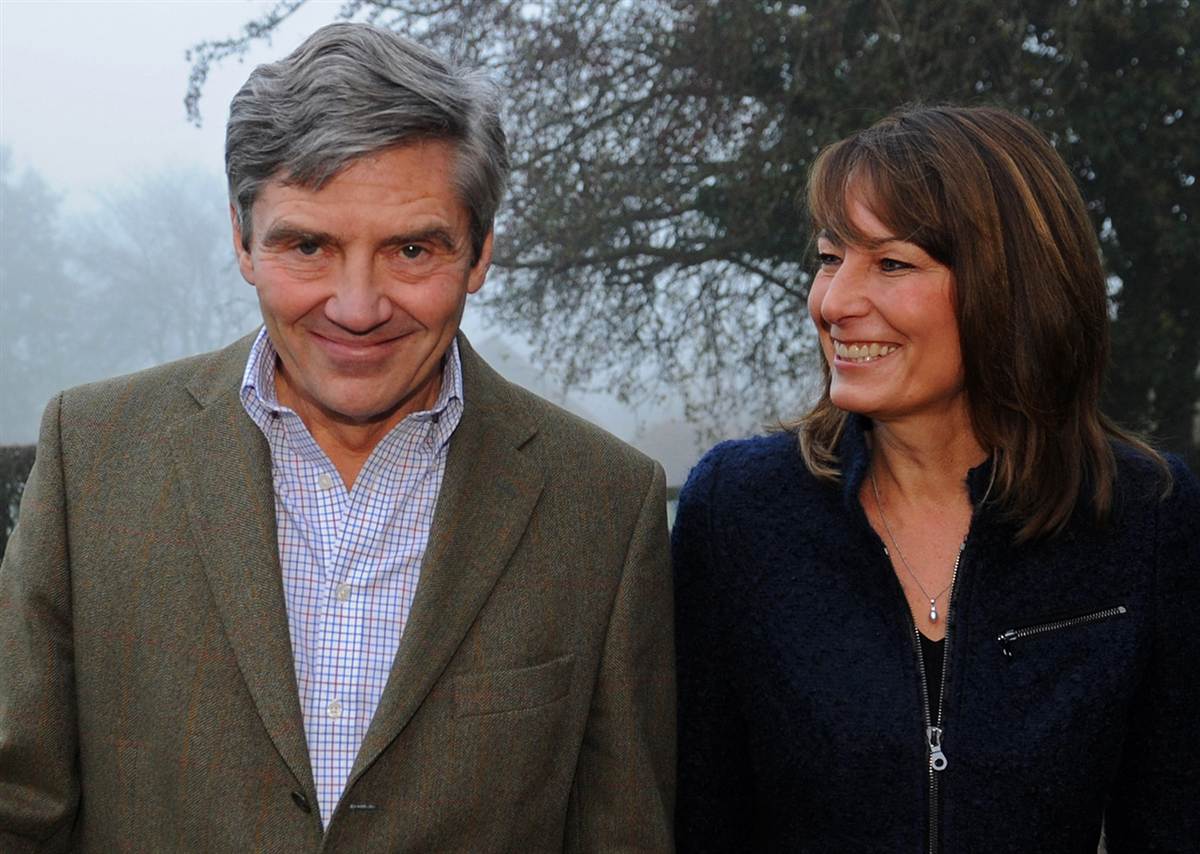 Child of Mary (?) and Experience Mitchell