This is not the Sterling Grant Holcombe of Pittsfield, Warren Co., PA, of nearly the same age, who died unmarried.

In addition to his wife, Joshua is survived by a son, Connor; his sister, Rhianon of North East, Md; his brother, Justin of Rising Sun, Md; and his paternal grandmother, Helen Holcombe of West Grove.

Funeral services will be private and interment will be in the Oxford Cemetery. In lieu of flowers, contributions can be made to the Katie and Connor Holcombe Care Fund and should be mailed to the Edward L. Collins, Jr. Funeral Home, Inc., 86 Pine Street, Oxford, PA, 19363. Visit www.elcollinsfuneralhome.com.

He was born in Warren, Pa., a son of the late Walter Lynn and Elizabeth Holcomb. He was a 1937 graduate of Parkersburg High School. He loved and enjoyed making candy and was the owner-operator of Susan Kay Candies from 1953-1999. He was a stamp collector, bowler, avid hunter and fisherman. He was a member of Mount Olivet Lodge 3, Nemesis Shrine, Parkersburg Elk Lodge, and a member of the Journey Baptist Church.

He is survived by his wife of 65 years, Vera D. Ruhlman Holcomb; two sons and daughters-in-law, Gary A. and Judy Holcomb of Millersville, Md., and James W. and Dixie Holcomb of Parkersburg; two daughters and sons-in-law, Susan L. and John Suttle of Longbottom, Ohio, and Kathleen D. and Bob Richards of Mineral Wells; nine grandchildren and 13 great-grandchildren.

He was preceded in death by his parents and one brother, Walter Lynn Holcomb Jr.

James Walter Holcomb, 72, of Parkersburg, went to be with his lord and savior May 17, 2016 at his residence.

James was a US Army Veteran. Attended Parkersburg Community College and WVU-P. Was a graduate of the WV State Police Academy and completed numerous other law enforcement courses and later retired from the Parkersburg City Police Department. After retirement he worked with troubled children at Pressley Ridge.

James enjoyed woodworking, hunting, fishing, wildfowl carving, canoeing, pigeon racing and loved being outdoors and taking care of his family property. He was a member of The Independent Baptist Church, in Vienna.

Services will be at 11:00 am. Saturday, May 21 at The Independent Baptist Church, Vienna, WV with Pastor Michael Elder officiating. Burial will follow at Mt. Olivet Cemetery.

b. 1936
Roberta Profitt was born in 1936. She married Delwin Leon Holcombe, son of Wilbur Dee Holcombe and Freda Irene (?), in 1953. Roberta Profitt and an unknown person were divorced on 1 September 1964 at OR. 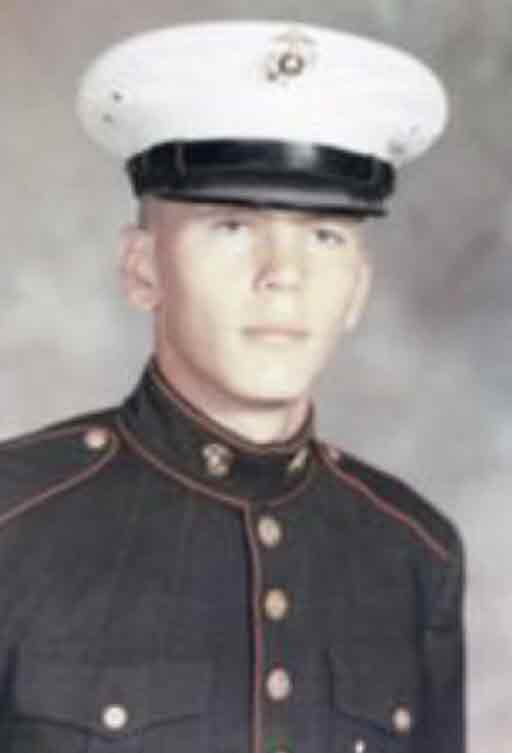 From the Chicago Tribune, 17 May 1999, page 75; viewed on Newspapers.com 19 June 2021:
LONGTIME WILMETTE RESIDENT MARY SMITH, 89
Mary Veronica Smith, 89, a Wilmette resident since the 1940s and according to her sons, “an absolutely devoted mother” who raided her four children through the Great Depression and saw them all graduate from college, died Thursday at Devon Manor Nursing Home in Devon. Pa.
“She was a rock-solid Irish Catholic Democrat,” said Mrs. Smith’s eldest son, Jack Smith. “She was a very loving mother but she could lower the boom on us when she needed to.”
Born in St. Louis, Mrs. Smith moved with her mother to Chicago’s south Side at an early age after her father died. Several family members were already in the area working as telephone operators. Mrs. Smith graduated from the defunct Immaculata High School and worked as a stenographer at Standard Brands in Chicago.
She quit her job after four years, when she consummated a South Side-North Side romance and married John F. Smith, who became her husband of almost 50 years. Jack Smith said his parents developed their relationship while riding the trains. John F. Smith died in 1980.
Jack Smith said his mother spent countless hours with her children. “I can’t count the number of gyms in Chicago she must have visited following us around at our games, our concerts.” He said.
And when her children were grown, Mrs. Smith – a devoted parishioner at St. Francis Xavier Church in Wilmette – dedicated her time to volunteer work. For more than 30 years, she served as a clerk at the Wilmette Public Library and worked in the gift shop at St. Francis Hospital in Evanston.
“We had to take her driver’s license away but then she started taking cabs down to the library and the hospital.” Jack Smith said. “You reach a point when you can’t see over the steering wheel but she really wanted to get out and do the work.”
Mrs. Smith is also survived by two other sons, George and William Joseph; a daughter, Patricia Lehr; 14 grandchildren; and 14 great-grandchildren. Visitation will be held Monday from 5 to 9 p.m. in Donnellan Family Funeral Home, 10045 Skokie Blvd. Skokie. Mass will be said Tuesday 10 a.m. in St. Francis Xavier Catholic Church, 524 9th St., Wilmette. 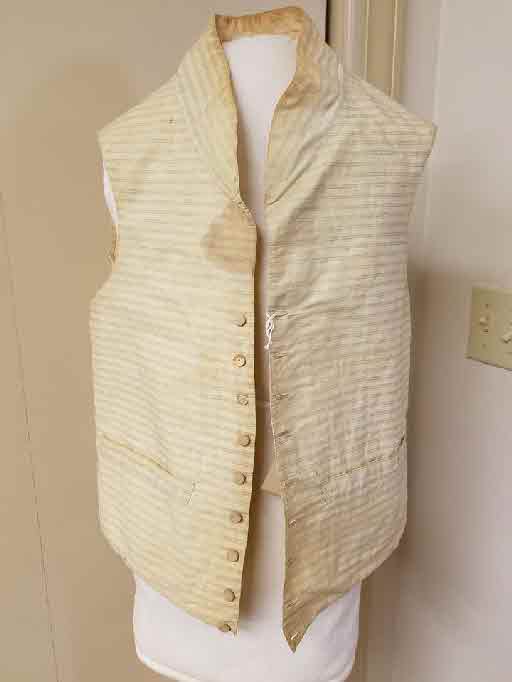