b. 1843
Emma Saunders was born in 1843 at NY.1 She was the daughter of Charles Saunders and Polly Moots.1 Emma Saunders married Samuel Hayes VI, son of Cephas Hayes II and Hezedia Edson, in 1862 at Independence, IA.1

b. 2 March 1854
Jay Griswold was born on 2 March 1854 at Dryden, Tompkins Co., NY.1 He was the son of Leonard Griswold and DeLana Ann Wheeler.2 Jay Griswold married Mary Adelia Space, daughter of Joseph Fred Space and Margaret Griswold, on 20 March 1878.1

b. 6 December 1836
Sarah Lucretia Hayes was born on 6 December 1836 at Prattsburgh, Steuben Co., NY.1 She was the daughter of Samuel Hayes IV and Julia Curtis.1 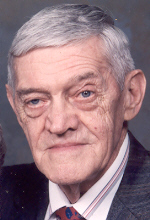 Mr. Connelly was born in Newberry, a son of the late G. Hugh and Martha “Mattie” Mann Connelly. He retired from the City of Newberry after 34 years of service. He was the Superintendent of Utilities upon his retirement.

He was appointed by the Governor of S.C. to serve on the Pollution Control Authority; was former Chairman of the Safety Committee for the S.E. Section of AWWA; and was Engineer and Public Works Officer for the Newberry County Civil Defense.

Funeral services will be conducted at 3:00 PM Tuesday at the Aveleigh Presbyterian Church by the Rev. Dr. Mitch Van Metre. Interment will be in Newberry Memorial Gardens.

Visitation will be from 6:00 to 7:00 PM Monday at the Whitaker Funeral Home. The family will be at the residence,2625 Deloache Ave., Newberry.
Memorials may be made to Aveleigh Presbyterian Church Playground Fund, 1211 Calhoun St., Newberry SC 29108.

Messages to the family may be sent via email at notes@whitakerfuneralhome.com. 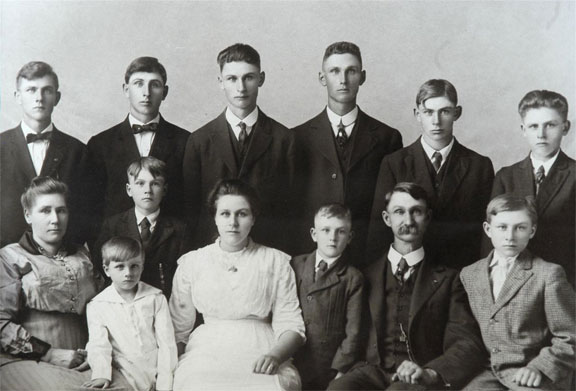 Ernest and Rose were enumerated in the 1920 Monroe, Green Co., WI, federal census. He was a retired farmer. Children in the household were Ernest 15, Marvin 12, and Leon 7.

b. 29 October 1823
Adeline Christina Hayes was born on 29 October 1823 at Prattsburgh, Steuben Co., NY.1 She was the daughter of Samuel Hayes IV and Julia Curtis.1