When Charles registered for the draft in Trinidad on September 12, 1918, he was 42 and the manager of the Trinidad Bottling Company. Wife Mary was his nearest relative. He was 5'8" of slender build and had brown eyes and black hair.

Charles and Mary Ellen were enumerated in the 1920 Trinidad, Las Animas Co., CO, federal census. He was a proprietor of a bottling works, age 44, she was 40. Charles' parents were from Ireland, as were Mary Ellen's. Children in the household were Anna Rose 14, Thomas 13, Charles Jr. 10, Katherine 9, Arthur 7, William 6, Robert 3 years 6 months, and John 7 months.

Charles died when returning from a delivery of sodas to the coal mines he drove into a washed out road. Mary Ellen died not long after and Anna Rose became the head of the household.

b. 1850
Sarah Lillie was born in 1850 at CT. She married Thomas L. Holcombe, son of Talcott Pinney Holcombe and Janette Holcombe.

Thomas and Annie were enumerated in the 1900 Trinidad, Las Animas Co., CO, federal census. He was Locomotive engineer, age 48, she was 39. Children in the household were Mamie 20, and Maysie 9. Annie had 5 children, 3 still living.

Children of Thomas E. O'Neil and Anna May Spilane

Frank and Hattie were enumerated in the 1940 Emporia, Lyon Co., KS federal census. He was an attendant at a fuel oil retailer, age 32, she was 31. Both were born in Germany. Children in the household were Betty Lou 7, Frank 4, and Margaret 2; brother Henry, age 23, was also in the household.

Mr. Becker died Tuesday at Wesley Medical Center in Wichita. He was born on July 3, 1907, in Brilon, Germany.

He was the founder of the Becker Corp. in Emporia. Mr. Becker was a member of Sacred Heart Catholic Church and the Knights of Columbus.

In addition to his service to the University, Frank also served St. Lawrence Catholic Campus Center at KU by providing leadership, advocacy and support from the beginning. First became involved by supporting the campaign to build the St. Lawrence Catholic Campus Center in the early 80s. He served as a Campaign Trustee for Campaign St. Lawrence. Frank served as an advisor and mentor to build the development program to engage alumni, parents and friends of St. Lawrence helping the Catholic faith to have a strong presence at his alma mater. He was instrumental in founding and establishing the St. Lawrence Center Foundation and served as its President for the first six years. Frank provided insight and guidance in developing investment policies and guidelines, and Catholic socially responsible investing that maximized return to benefit the Center. His approach was used as a template for the Lawrence Catholic Schools Foundation which eventually became the Corpus Christi Education Endowment. 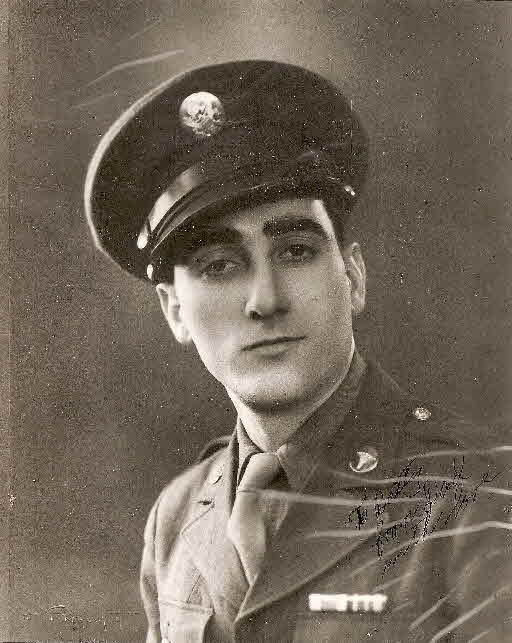 Joseph was enumerated in the household of his parents in the 1930 Kansas City, Wyandotte Co., KS, federal census. He was 16 and working as a messenger boy.

It is likely Joseph enumerated in the 1937 Kansas City Census State census with 4 members in the household.

Glen C. and Marie H. were enumerated in the 1930 Navajo Indian Reservation, Apache Co., AZ, federal census. He was 33, she was 29. Children in the household were Alwin J. 6, and Daniel 2.

b. 7 August 1881
Una Faith Holcombe was born on 7 August 1881 at MI.1 She was the daughter of Horace Apollos Holcombe and Mary Dorothy Webster.1

b. circa 1914
James C. Holcombe was born circa 1914 at WV.1 He was the son of Louis Buffington Holcombe and Dorothy Elizabeth Moyer.1 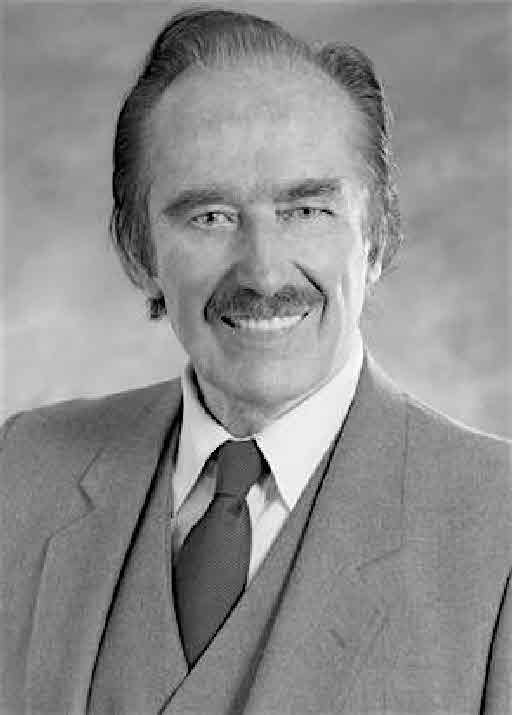 Thomas and Sarah were enumerated in the 1880 Rockford, Winnebago Co., IL, federal census. He was 33, she was 30. Also in the household was his mother, Jane Hall, age 64.

b. circa 1910
Keith R. Holcombe was born circa 1910 at WV.1 He was the son of Louis Buffington Holcombe and Dorothy Elizabeth Moyer.1

WV Holcombe was the son of US Holcombe.