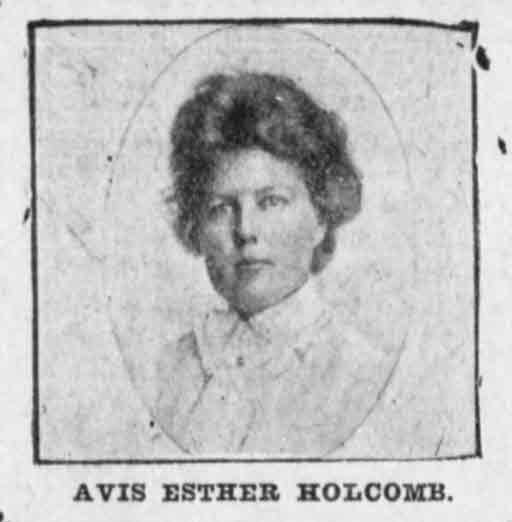 b. circa 1899
Frances W. Crawford was born circa 1899. She married Howard Lee Holcombe, son of Francis LeRoy Holcombe and Leila Elizabeth Covington.

Child of Melinda (?) and D. A. Covington

Mrs. Leona Holcomb, 79, of 9 Lyon Street, died at 8:30 a.m. Friday at her home. She is survived by a son, Vere Holcomb of Binghamton. The body was removed to the George H. Scholderer Funeral home, 269 Chenango Street, where friends may call Saturday evening from 7 to 9 and Sunday from 7 to 9. Funeral arrangements will be made later. [published in Binghamton Press, June 14, 1947]

Child of Leona B. Whitaker and Burton A. Holcombe 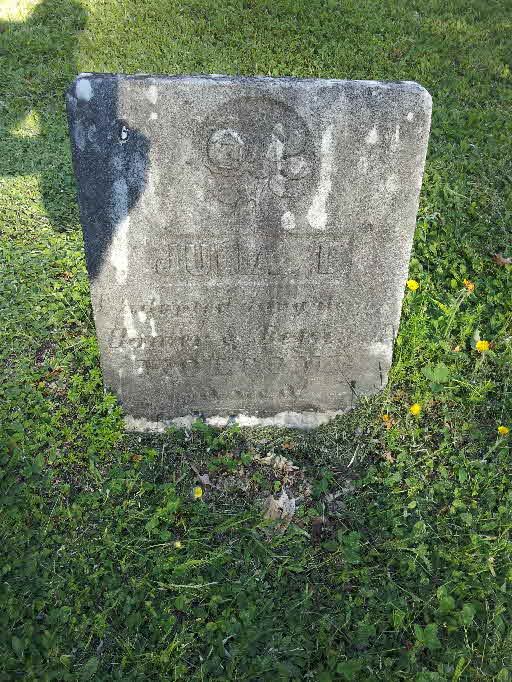 Carrie, wife of George C. Holcomb, died at her home at Tunnel [Broome Co., NY]--East End on Thursday, July 25th, of acute Brights disease, at the age of twenty-nine. Besides a husband and infant son, she leaves a father and mother, brothers and sisters to mourn her death, and many sad friends and neighbors who will miss her in social circles and her home. "She was beloved by all, despised by none." Her funeral was held Thursday, at twelve o'clock at her home and at one o'clock at New Ohio church. Rev. C. Hickok, pastor of the church, spoke words of sympathy. Her casket, a light, drab, was covered with a profusion of flowers. Burial was at New Ohio Colesville, Broome Co., NY. She was buried at New Ohio Cemetery, North Colesville, Broome Co., NY.2 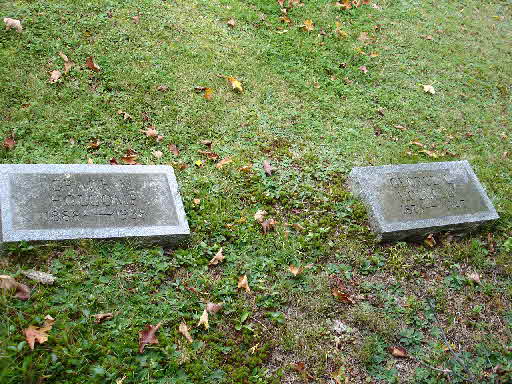 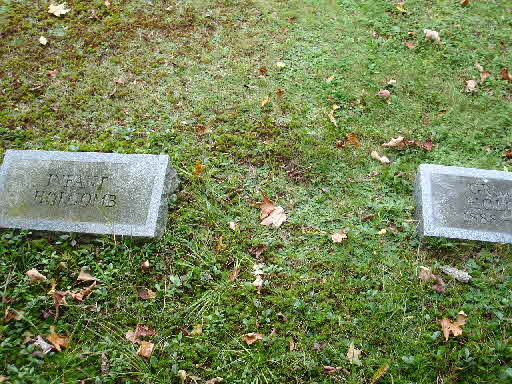 b. circa 1914
Genevieve Holcombe was born circa 1914.1 She was the daughter of George Case Holcombe and Grace M. Ingraham.1

Louis Wellington Cabot was the son of James Jackson Cabot.

b. February 1890
Letitia Sophronia Holcombe was born in February 1890 at NY.1 She was the daughter of Frank Willis Holcombe and Hannah L. Storer.1

b. July 1899
Marguerita Lorena Holcombe was born in July 1899 at NY.1 She was the daughter of Frank Willis Holcombe and Hannah L. Storer.1 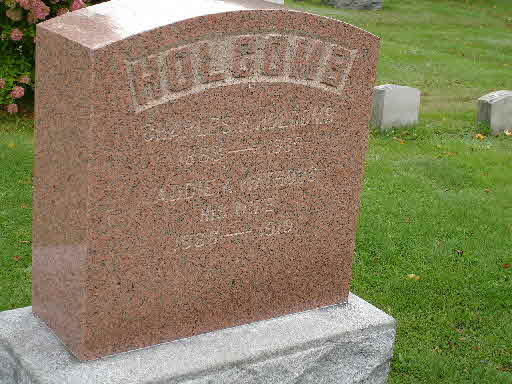 Here is what I have from the late Bernard W. Osborne, former Town of Windsor (Broome County, NY) Historian. His middle name was Watrous, so he also did considerable research on the Watrous people in adjacent town of Colesville.

Addie Amelia Watrous, youngest child of Lyman J. and Caroline (Webster) Watrous, was born in North Colesville on 6 March 1866, died there on 29 May 1910 age 44-2-23. She married, date and place unknown, Charles H. Holcomb 1868-1935, the son of Vicnew and Sarah Holcomb of Fenton and Tunnel. They had three children:

Charles H. and Addie A. were enumerated in the 1900 Colesville, Broome Co., NY, federal census. He was a farmer age 32, she was 34; they had been married 9 years and had 3 children, all still living. Children in the household were Earl W. 6, Glen W. 1 and his twin Gladys W. 1. 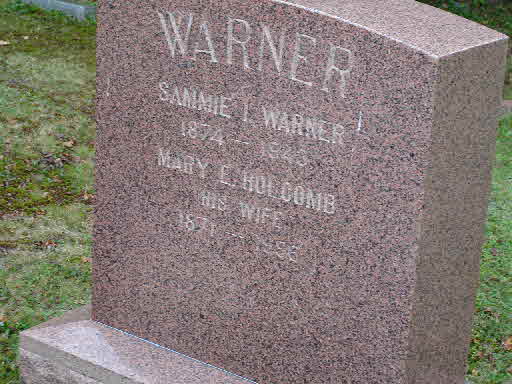 This is possibly the Mary E. Holcombe who married Sammie I. Warner (1874-1943) and lived in Chenango and Broome counties, NY. No census records show any children of this marriage. Sammie's wife Mary died in 1956. 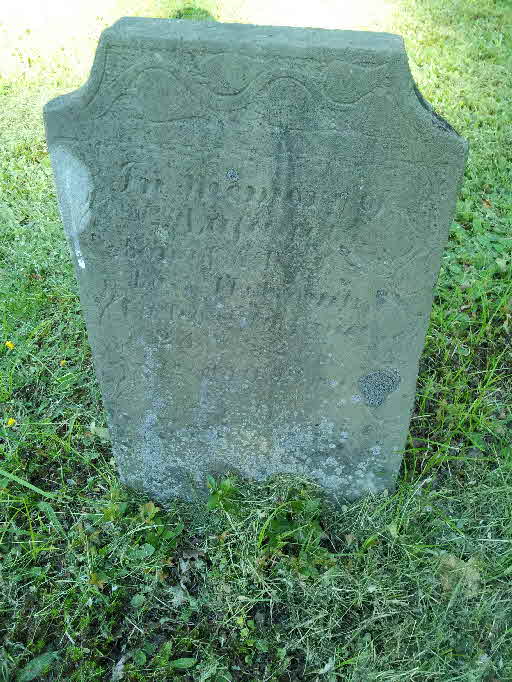 b. circa 1878
Ella A. Holcombe was born circa 1878 at NY. She was the daughter of Sidney Smith Holcombe and Jane McCullough. 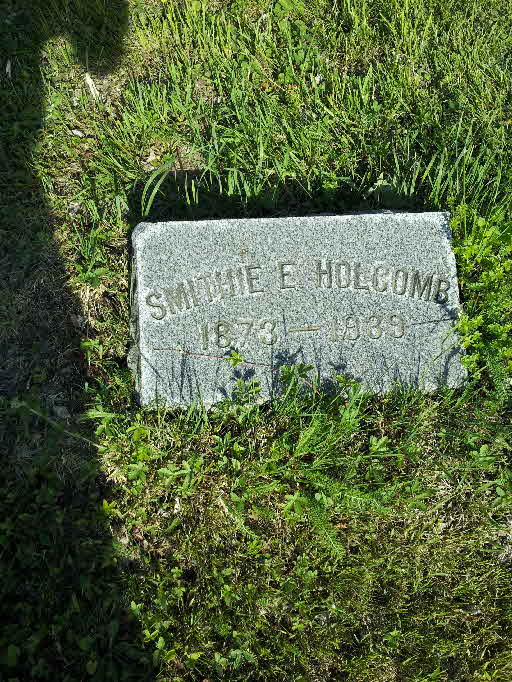 Smithy and Jennie were enumerated in the 1910 Maryland, Otsego Co., NY, federal census. He was a laborer in a creamery age 37, she was 37. It was the first marriage for both and they had been married 13 years. They had 3 children, only 1 surviving. The only child in the household was Nathaniel 2.

Tunnel [Broome Co., NY]: Smith Holcomb died at his home in Penn Yan [Yates Co., NY], last week. He was born and lived in this vicinity all his early life. He is survived by his wife, who was Miss Jennie Beman; two sons, Nathaniel Holcomb of Oneida and Richard Holcomb of Rochester; one granddaughter, Dorothy; two sisters, Mrs. George Christman of Sanitaria Springs and Mrs.Eva Baxter of Schenectady, and one brother, Hugh Holcomb of Tunnel. He was 66 years old. The body was brought here for burial at the New Ohio Cemetery [Colesville, Broome Co., NY], Sunday. Funeral services at the grave were conducted by Rev. MacKenzie of Sanitaria Springs. [MHD notation: d. Sept. 1939]