Joseph Marshall Pattison, 89. . . had lived in Simsbury for all of his life. Mr. Pattison was a graduate of Simsbury High School, 1923, and Williams College, Williamstown, Mass., 1927. He was employed as a stockbroker for Shearson Hamill, Hartford, for 42 years prior to his retirement in 1971. He was a member of the First Church of Christ Congregational,Simsbury, and was Chairman of the 250th anniversary Celebration of the church's founding. Mr. Pattison was an active member of the Williams College Alumni Association, served four terms in the Connecticut State Legislature in the 1940s and 1960s, was secretary of the Simsbury Cemetery Association, member of the Fernleigh Lawn Bowling club, West Hartford, the Thistle Club, Hartford, Simsbury Historical Society, Seniors of Simsbury, Hopmeadow Country Club, and a 65-year member of St. Mark's Masonic Lodge No. 36 AF&AM, Simsbury. Mr. Pattison was an original Simsbury Hometown Hero, Justice of the Peace, was a player and manager in the 1930s and 1940s for the Simsbury Town Team in the Farmington Valley Baseball League, and helped found the Simsbury Little League. He was a past member of the City Club, Hartford, and the Golf Club, Avon. . . . Mr. Pattison was loved and admired by all. Memorial funeral service will be Saturday, 2 p.m., in the First Church of Christ Congregational, 689 Hopmeadow St., Simsbury, with the Rev. Robert H. Naylor officiating. Burial will be in the Simsbury Cemetery at the convenience of the family. Friends may call at the Vincent funeral Home, 880 Hopmeadow St. Simsbury, Friday, 7-9 p.m. In lieu of flowers, memorial donations may be made to your favorite Simsbury charity, or Williams College. 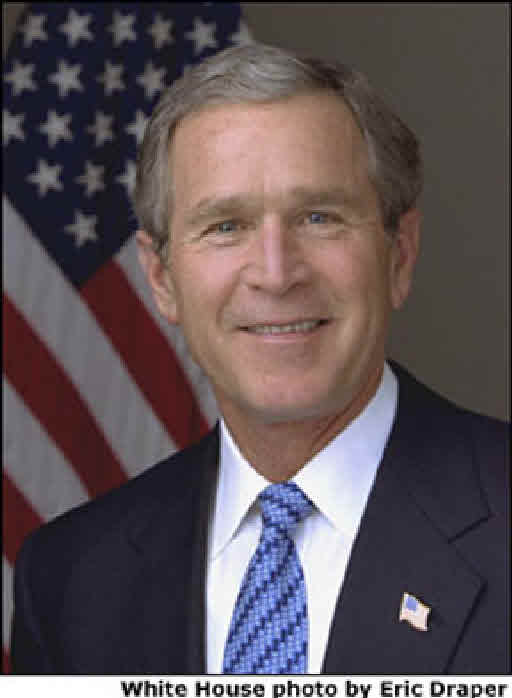 Prescott S. Bush Jr., the brother of one president and uncle of another, and a retired insurance executive who tried but never made it far in the family business — politics — died Wednesday after a long illness. He was 87.
Mr. Bush’s death was confirmed by Tracey Bergonzi, a spokeswoman at Keohane Funeral Home in Hingham, Mass., a town where Mr. Bush had lived for several years. The cause of death was unclear.

Besides being the uncle of one president, George W. Bush, and elder brother of another, George Bush, he was the son of a wealthy senator, Prescott S. Bush. Mr. Bush spent much of his career as a businessman, but dabbled in local politics in his home state, Connecticut, for many years, at one point serving as a Republican committee chairman in Greenwich.

And yet in many ways, Mr. Bush, who was born with the use of only one eye, lived in the shadow of his younger brother. Mr. Bush preceded his brother by two years at the prestigious Phillips Academy in Andover, Mass., then at Yale, where George Bush became president of his class, captain of the baseball team, and a member of the secret society Skull and Bones.

Prescott Bush Jr. dropped out of college in 1943 to move to South America, where he worked for Pan American Airways, before returning to work on Wall Street. Mr. Bush joined an insurance brokerage firm, Johnson & Higgins, in 1952, and later became a partner, making the daily commute to New York from his home in Greenwich.

But in 1982, with his brother serving as vice president under Ronald Reagan, Mr. Bush sought to take advantage of the family name and enter politics on a grand stage, challenging Lowell P. Weicker, a veteran Connecticut senator who had won nine elections in a row and had never been defeated. Mr. Bush fumbled initially, occasionally forgetting lines on the campaign trail and causing a stir when he joked about illegal immigrants being needed in Greenwich to clean houses.

But he soon won a large following, and rather than hide from his wealthy upbringing or play it down, he spoke of being lucky to come from such circumstances and told audiences he had been taught by his father that he should give back to society through public service. During the race, he repeatedly made the point that he understood the problems of poor Americans because he had worked with charities in tough neighborhoods.

Mr. Bush stunned many across the state when he won resoundingly in a Republican caucus in Fairfield in March 1982. But by the end of July, just five weeks before the Republican primary, Mr. Bush issued another stunner when he abruptly dropped out of the race.

“Accusations had been slowly building that he was too much like his father, in the sense that he hadn’t had a lengthy interest in public service but simply seemed to have seized a political opening now that he was in the financial position to mount a well-funded campaign,” Bill Minutaglio wrote in his biography of George W. Bush, “First Son.”

Years later, Mr. Bush would go on to found a nonprofit organization that encourages trade and investment in China.

“Above all else, he was a devoted family man whose philanthropy started at home,” the Bush family said in a statement obtained by The Associated Press. He “loved life, family and friends and lived with a spirit of abundance.”

He is survived by his wife of 66 years, Elizabeth; his son, James Bush; a daughter, Kelsey Bush-Nadeau; and six grandchildren.

b. 1926
Nancy Bush was born in 1926. She was the daughter of Senator Prescott Sheldon Bush and Dorothy Walker.

b. 1931
Jonathan James Bush was born in 1931. He was the son of Senator Prescott Sheldon Bush and Dorothy Walker.

b. 1938
William Henry Trotter Bush was born in 1938. He was the son of Senator Prescott Sheldon Bush and Dorothy Walker.

Butler Sheldon was the son of Robert Emmet Sheldon and Mary Elizabeth Butler.