b. 4 August 1745
Anne Gillett was baptized on 4 August 1745 at Windsor, Hartford Co., CT.1 She was the daughter of Stephen Gillett and Anne Loomis.1

b. 9 April 1682
Experience Dewey was born on 9 April 1682 at Westfield, Hampden Co., MA.1 She was the daughter of Josiah Dewey and Hepzibah Lyman.1 Experience Dewey married John Gillett, son of Joseph Gillett and Elizabeth Hawkes, on 3 January 1699/0 at Lebanon, New London Co., CT.1

Children of Sarah (?) and Nathaniel Gillett

Children of Phebe (?) and Nathaniel Gillett 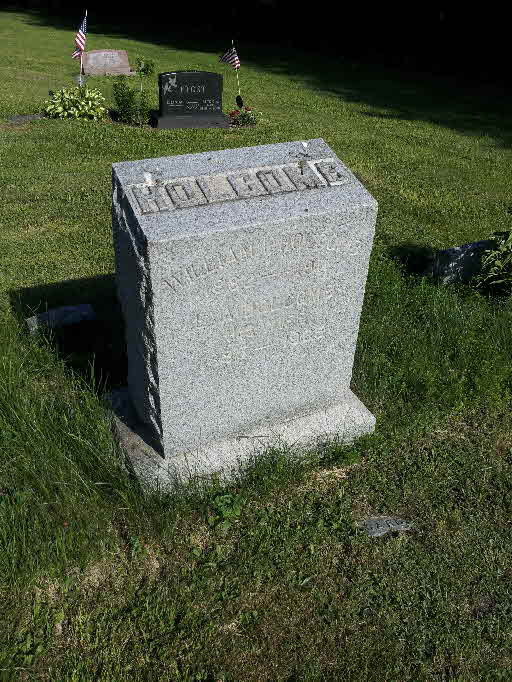 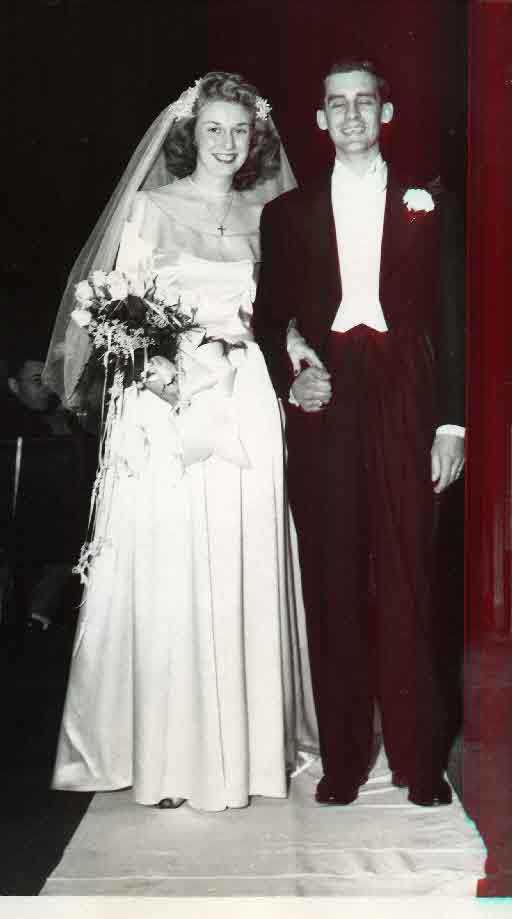 William Graydon Watrous June 10, 2017 William G. Watrous, a man who loved his country and his family, was surrounded by loving family members at Francis House at Syracuse, NY, when he passed away on Saturday, June 10, 2017.

Bill graduated from Onondaga Valley Academy where he was an all-star hockey player. He enlisted in the U.S. Navy during World War II where he was a Signalman 3rd class. He served on Liberty ships as part of the Naval Armed Guard, having sailed around the world. His great passion was the Navy and its sea going vessels. He referred to himself as "The Sea Daddy", and loved sharing his stories of life on the high seas. He married his sweetheart, Mary Lou Murray on June 5, 1948, at Furman Street Methodist Church. After Mary Lou's passing in 1990, Bill met and fell in love with his second sweetheart, Barbara Lucas. They were married November 2, 1992, at St. Paul's United Methodist Church. Bill began working for the NY Telephone Company in November 1948. He started as a lineman and retired from "Ma Bell" in management in 1983. He enjoyed golf, having been taught by his brother Chuck while in his 40s. It was a great thrill for him to have shot two holes-in-one during his brief "career" on the links! He was a faithful communicant of St. Paul's United Methodist Church and enjoyed serving in various capacities there for many years.

Services will be held at noon on Thursday, June 15, at St. Paul's United Methodist Church, 2200 Valley Drive, Syracuse, NY 13207, with a calling hour at 11 a.m. at the church. Interment, with military honors, will be at Onondaga Valley Cemetery following the service. Contributions in Bill's name may be made to St. Paul's United Methodist Church or Upstate Golisano Children's Hospital, 1 Children's Circle, Syracuse, NY 13210. To express sympathy, please visit www.ballweg-lunsford.com.

b. June 1705
Ebenezer Gillett was born in June 1705 at Lebanon, New London Co., CT.1 He was the son of John Gillett and Experience Dewey.1