Watson registered for the draft on 5 June 1918 in Binghampton, Broome Co., NY. He was living with his parents in Harpersville. 2

Watson R. and Adeline were enumerated in the 1930 Syracuse, Onondaga Co., NY, federal census. He was an inspector at a gear factory age 33, she was 32. The only child in the household was William G. 8.3

Watson and Adeline were enumerated in the 1940 Syracuse, Onondaga Co., NY, federal census. He was a Machinist in a gear factory age 43, she was 43. Children in the household were William 18, and Charles 8.3


On April 27, 1942 Watson registered for the draft. He was living in Syracuse and worked for the New Process Gear Co.3

Wm. and Amanda were enumerated in the 1880 Colesville, Broome Co., NY, federal census. He was a farmer age 51, she was 50. The only child in the household was Duell 18.

Duell and Mary J. were enumerated in the 1900 Colesvile, Broome Co., NY, federal census. He was a farmer age 39, she was 35. They had been married 12 years and she had one child. The only child in the household was Watson R. 3.

b. circa 1931
Charles Watrous was born circa 1931 at NY.1 He was the son of Watson Roberts Watrous and Adeline T. Ruland.1 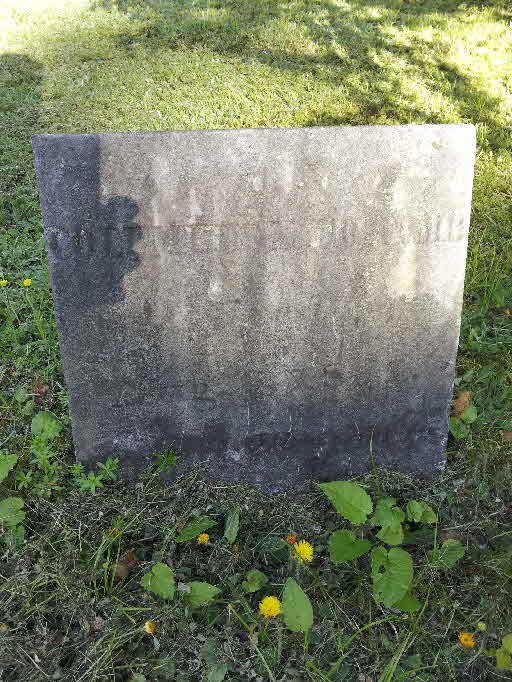 Child of D. A. Covington and Melinda (?)

b. January 1886
Leroy McKinney was born in January 1886 at IN.1 He was the son of George McKinney and Eliza Lydia Oliver.1

Carlin Brite was considered a viable fetus at the time of his mother's murder.

Sutherland First Baptist Church shooting listed 8 male victims and 17 female victims ranging in age from 1 to 77 that are on the Texas Department of Public Safety list released Wednesday. The list also includes the unborn baby of Crystal Holcombe, identified on the list as Carlin Brite "Billy Bob" Holcombe, age 0 and gender unknown.


John the baby's father explained that though they didn’t know the child’s sex yet they already had a name.

“This includes Crystal’s pick for a girl, a boy, and the nickname [Billy Bob] the kids gave the baby,” he wrote on his Facebook page. “Crystal was very thoughtful when coming up with these names. Carlin means small champion.”

John noted that the child’s first name was an echo of the names for several other relatives, including his mother, Karla, and the mother of Crystal’s first husband, Carolyn Hill.

Caroline Dutcher was the daughter of Christopher Dutcher and Rosetta Holcombe.1

b. 1854
Jennie Sophia Williams was born in 1854 at AL. She married Edward Lindsey Marshall, son of William Thomas Marshall and Mary Annabella Hails.

b. 15 April 1918
James Robert McKinney was born on 15 April 1918 at Indianapolis, Marion Co., IN. He was the son of Roscoe Anthony McKinney and Anna Marie Moss.

Winthrop was sent to Harvard, but failed the entrance examination.

In 1658 Winthrop went to England. He served in the English New Model Army in Scotland under General George Monck. He accompanied Monck when he marched into England in 1660 at the head of his army and restored King Charles II to the throne. As part of the restoration settlement most of the army was paid off and disbanded.

Winthrop, remained in England and was in London in 1661 when his father presented his petition to obtain a charter for the establishment of a Connecticut colony. In April 1663, both returned to New London.

JoCheryl Holcombe was the daughter of Joe Mathis Holcombe and Claryce Mae Scott. 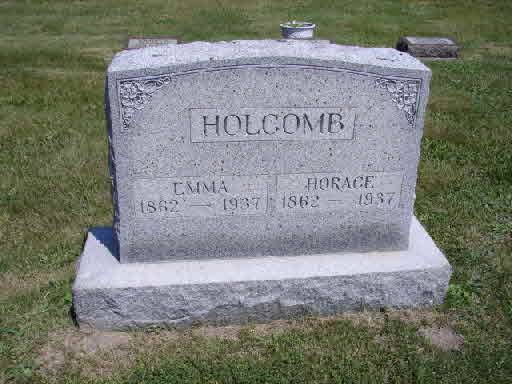 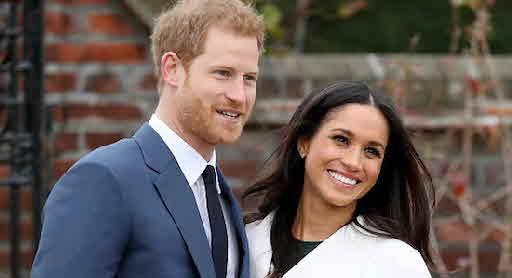 Research compiled in 1997 by historians including Markle's great-uncle, Mike Markle, found that her paternal great-great-great-grandmother was New Hampshire landowner Mary Hussey Smith (1823–1908), a descendant of nobleman John Hussey, 1st Baron Hussey of Sleaford, who was beheaded in 1537 at the order of King Henry VIII.Through Lord Hussey, Markle is a descendant of King John. Markle is also a descendant of Captain Christopher Hussey, Esquire (d.1686) who was appointed in 1679 by King Charles II to govern the Royal Province of Hampton, New Hampshire. He was a Founding Father of Nantucket.

Markle is a distant relation of Prince Harry. Their common ancestors are Elizabeth Bowes (1505–c.1572) and her husband, Richard Bowes, son of Sir Ralph Bowes of Streatlam Castle and High Sheriff of County Durham—ancestors of Queen Elizabeth The Queen Mother (née Elizabeth Bowes-Lyon).

Markle's maternal great-great-great-grandfather was a slave on Georgia plantations before being emancipated with the abolition of slavery in 1865.

b. April 1883
Stanton McKinney was born in April 1883 at IN.1 He was the son of George McKinney and Eliza Lydia Oliver.1

Flora and Charles were enumerated in the 1900 Aurellius, Ingham Co., MI, federal census in the household of her father. Charles was a farm laborer age 18, she was 17.6

Funeral of Charles G. Holcomb, 75, will be at 3 p.m. today in the Arizona Funeral Home Chapel, 376 N. Third Ave. Pastor Logan E. Houser will officiate. Burial will be in Memory Lawn Memorial Park.

Mr. Holcomb died Sunday in a local rest home following a long illness. He was a retired tile setter and came to Phoenix in 1934 from Tujunga, Calif. He resided at 415 N. 19th St. He was born in Michigan.

He is survived by his wife, Flora C., two daughters, Mrs. Eva Von Rhein and Mrs. Mary McLennan, and a son Veo, all of Phoenix. Also surviving is another son, Lester R. of St. George, Utah; 10 grandchildren, and eight great-grandchildren.

b. July 1875
Earl Roberts was born in July 1875 at IN.1 He married Lillie McKinney, daughter of George McKinney and Eliza Lydia Oliver.1