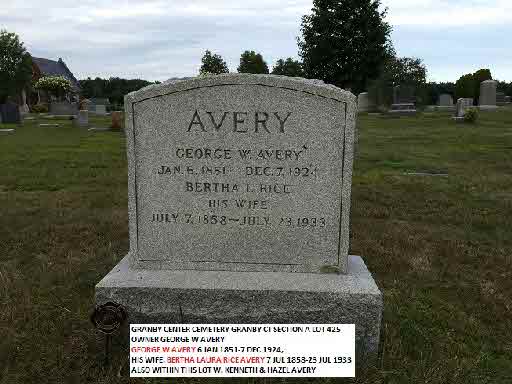 An obituary follows:
Odin J. Kissinger was born in Buchanan County, Iowa, August 15, 1877, and departed this life April 12, 1953, after an illness of several months. Mr. Kissinger spent the early years of his life in Buchanan County, Iowa.
On September 1, 1898, he was united in marriage to Nettie Mae Hayes, and together they moved to Glasco, Kansas, where they made their home until her death in the year of 1934. To this union were born ten children, three preceding him in death.

On September 19, 1938, he was united in marriage to Mrs. Bertha Kirkendall of Independence, Iowa, and moved to that vicinity where he spent the remaining years of his life.
He was a devoted husband and father, and spent his life taking an active interest in helping others.

Those to mourn his passing are his wife, Bertha, three daughters, Mabel Smejkal of Glasco, Kans; Floy Gaddis of Long Beach, Calif; Ester Harrell of St. Louis, Mo; four sons, Orin of Stanberry, Mo; Clifford and James of Bald Knob, Ark; and Dean, of Lawndale, Calif; three step-children, Cora Johnson, Ruth Jennings, and Glen Kirkendall, all of Independence, Iowa; 16 grandchildren, 14 great grandchildren and a host of relatives and friends who join the family in their sorrow of his passing.

Child of Joseph Wolfe and Margaret (?)

She was born in Skippack, PA on October 28, 1922. She served in the USMC during WWII, 1943-45, as an Aerographer at the Marine Air Station in Cherry Point, NC where she met her husband of 69+ years, Wesley Lewis Case. Dorothy was retired from Connecticut General Life Insurance Company, a past officer in the Order of Eastern Star, a member of the American Legion Auxiliary, the VFW Auxiliary, and of the Simsbury United Methodist Church. Dorothy was a wonderful person who gave generously of herself and asked nothing in return. She donated generously to the needy whether it was for people in a third world country, abused animals or injured wildlife. She was an avid fan of UConn Women's Basketball who loved bird watching and making jam for her family.

Family and friends may call at the Vincent Funeral Home, 880 Hopmeadow Street in Simsbury on Sunday, January 26th from 3:00 PM to 5:00 PM. Funeral service will be held at the funeral home on Monday, January 27th at 11:00 AM. Burial will follow in the Simsbury Cemetery.

Child of Richmond Edwin Case and Laura A. Hewings 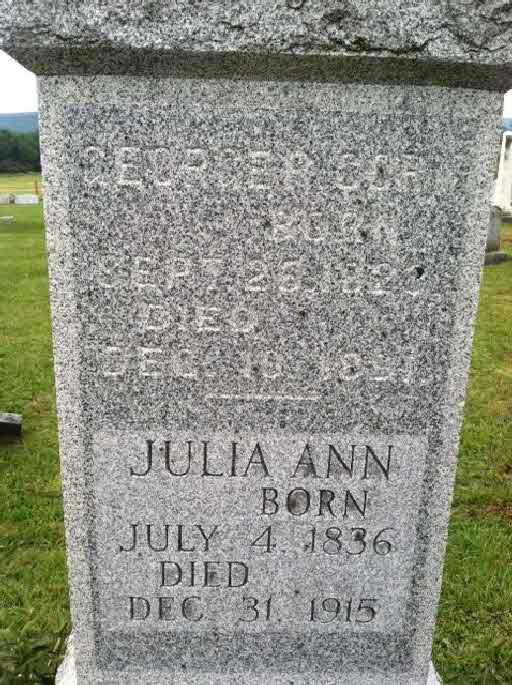 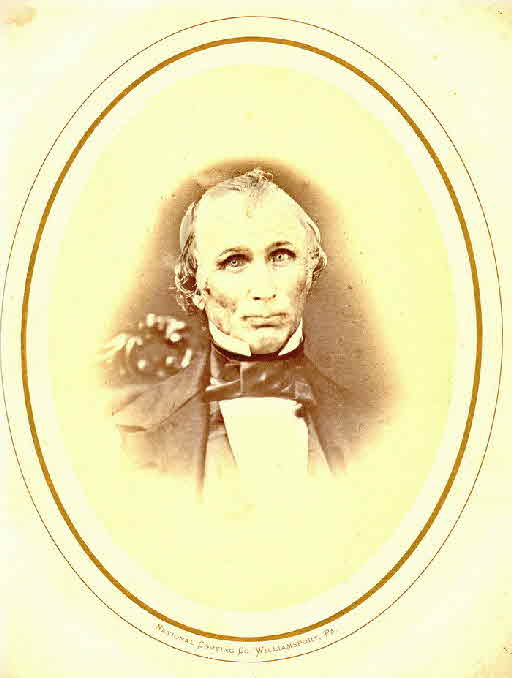 Born in Stamford, Connecticut and long-time resident of Marvin Beach, in Norwalk Connecticut, Eileen was above all a loving and caring wife, mother and grandmother. She worked as a legal secretary and assistant to the principal of West Rocks Middle School for more than twenty years.

Eileen is pre-deceased by her loving husband of forty-nine years, Benjamin “Ben-O” Holcomb. She is survived by her children Glenn and Amy Holcomb, Robert and Mona Holcomb, Douglas and Dialtha Holcomb and Elizabeth and Walter Forger and her many beloved grand children; Casey, Katherine, Sean, James, Alison, Benjamin, Ryan, Lauren and Sarah. She passed surrounded by those who loved her and recollecting a beautiful and blessed life. While the impression she left on those she touched will forever be a part of us, she will be sadly missed.

A Mass of Christian Burial will be celebrated Friday, February 8 at 10:00 a.m. at St. Stephen Church, 6948 Main Street, Trumbull. Burial will take place at Resurrection Cemetery, 208 S. Main Street, Newtown. Relatives and friends may greet the family on Thursday, February 7 from 4-8 p.m. at the Spadaccino and Leo P. Gallagher and Son Community Funeral Home 315 Monroe Turnpike, Monroe. Online condolences may be made at SpadaccinoFuneralHome.com.

John and Emily both immigrated in 1907 and were naturalized in 1919. They were enumerated in the 1920 New Trier, Cook Co., IL, federal census. He was a government upholsterer age 35, she was 39. Children in the household, all born in Illinois, were Peter M. 8, Margaret 7, and Ida J. 1 year 4 months.

John and Emily were again eunmerated in the 1940 New Trier federal census. He was a business owner. The only child in the household was Ida.

Children of John B. Gianesin and Emily Long