Weir does not mention the second marriage to Aurelia and Bowman does not assign the children to either wife. Carol Laun documents the improbability of the marriage of John and Aurelia at all.

John enlisted Jan 1781 as a private in Captain Allyn's company, 3rd Connecticut Regiment, and was paid for militia duty until Dec 31, 1781, for which service he was pensioned beginning May 17, 1818 then 58 years old, and a resident of Muskingum Co., OH.

Carol quotes an unusual document in the pension record from a neighbor who calls him a fraud, and a drunk.4

Bowman gives birth and death years with no source.

Carol Laun says that Jane is possibly the daughter of Elnathan Lamson.

Jesse and Daisy were enumerated in the 1920 Petoskey, Emmet Co., MI, federal census, ED 166, in the household of George and Alta Beach. They were both 35. There was one child in the household, W. George(?) 8.

Ethel Kenyon was born at Cranville, PA. She was the daughter of Charles Reynolds Kenyon and Susanna Saxton. Ethel Kenyon was a member in 1915 at DAR; 116835, Washington, DC.

b. 1861
Frank Miller was born in 1861. He married Mary Holcombe, daughter of Zoroaster Burgess Holcombe and Eunice Elizabeth Hankins.

Adda Wilson was born at Medina, OH. She was the daughter of George C. Wilson and Sarah Holcombe. Adda Wilson was a member in 1915 at DAR; 119003, Washington, DC.

b. 1856
Lucy Chapman was born in 1856. She was the daughter of Albert Chapman and Lucy Sells. Lucy Chapman married Woodruff Tuller, son of Holcombe Tuller and Jane Woodruff, in 1878. 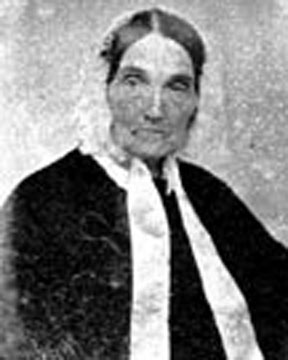 Information on Sylvia and her descendants is from David A. York, 8039 Engelhurst Drive, Jenison, MI 49428, in a manuscript dated December 11, 1999. Some say the spelling was "Wagner" and also "Wagoner", however David A. York has Statira Alvira Wagoner Karr's personal photo album and the cover of which is engraved "S. A. Wagner" are included. 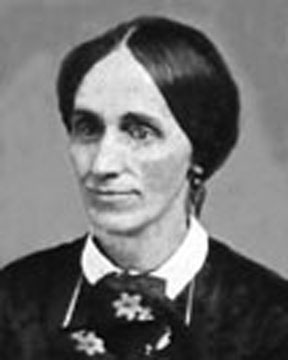 Katharine Armstrong was born at Duluth, MN. She was the daughter of David John Armstrong and Cecilia Webster Garrick. 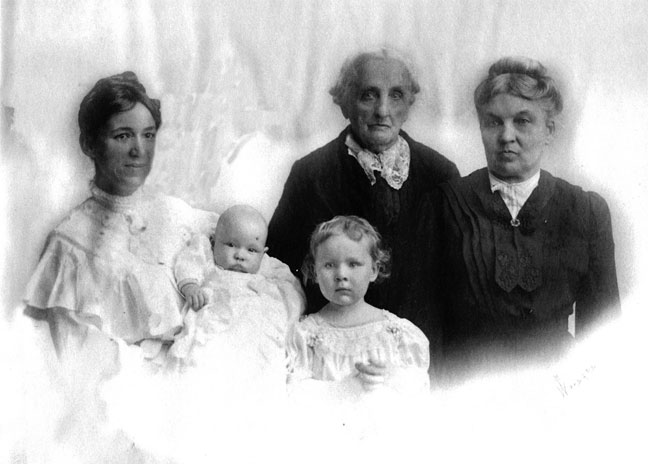 Statira left the Alburg area, near Lake Champlain, with her parents and other family members about 1835. They moved due west about 60 miles to an area around Trout River, NY on the US-Canadian border. Statira's grandparents, Ephraim Pelton, Jr. and Statira Holcombe, also left about the same time and moved to Constable, Franklin Co., NY.

She lived with one of her daughters, Harriet (Harrie) Karr Eness and Joseph Eness, in Olivet, MI, just prior to her death.

b. 2 February 1818, d. 23 September 1892
Nothing is known about William's time in Scotland. It is believed that he came from theEdinburgh area, as Mid Lothian is the ancestral home of the KARR (pronounced like 'care') family castle. Family lore says that he was a younger son of the Marquis of Lothian. By virtue of his later birth he had no chance of inheriting either land or a title. One member of the KARR line is reportedly buried inWestminster Abbey. There is also a KJARr clan located along the border between Scotland and England. A Scottish history book suggests that it is this clan that took the spelling of KARr rather than the KER clan of Mid Lothian. In either case, William's prospects were slim in Scotland, so he sailed for North America.

William arrived in Canada around 1837 and may have possibly entered through Grosse Isle, just north of Quebec, located on the St. Lawrence River.

William and Alvira lived in Huntingdon Co., Quebec from 1838 to about 1860 where their second youngest child was born in 1859. All of their children were born in Canada. Harriet is reported to be born in elgin, Ontario, Canada in 1864 which may indicate the start of their migration to Grand Rapids, MI. At the end of the Civil War, the couple and their eight children completed the move to Grand Rapids, MI, where they settled on the northwest side right along the Grand River. William M. Karr was born on 2 February 1818 at Scotland. He married Statira Alvira Wagner, daughter of Nicholas C. Wagner and Sylvia E. Pelton, in 1838 at (Godmanchester) Huntingdon, Québec, Canada. William M. Karr immigrated between 1837 and 1838 to Québec, Canada, Scotland. He died on 23 September 1892 at Grand Rapids, Kent Co., MI, at age 74. He was buried at Oakhill Cemetery, Grand Rapids, Kent Co., MI.